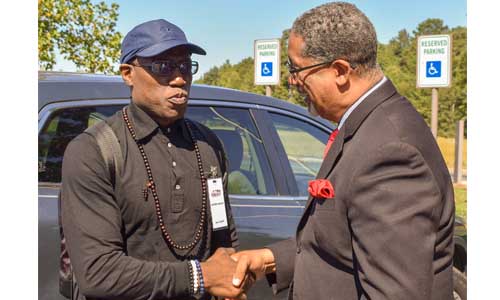 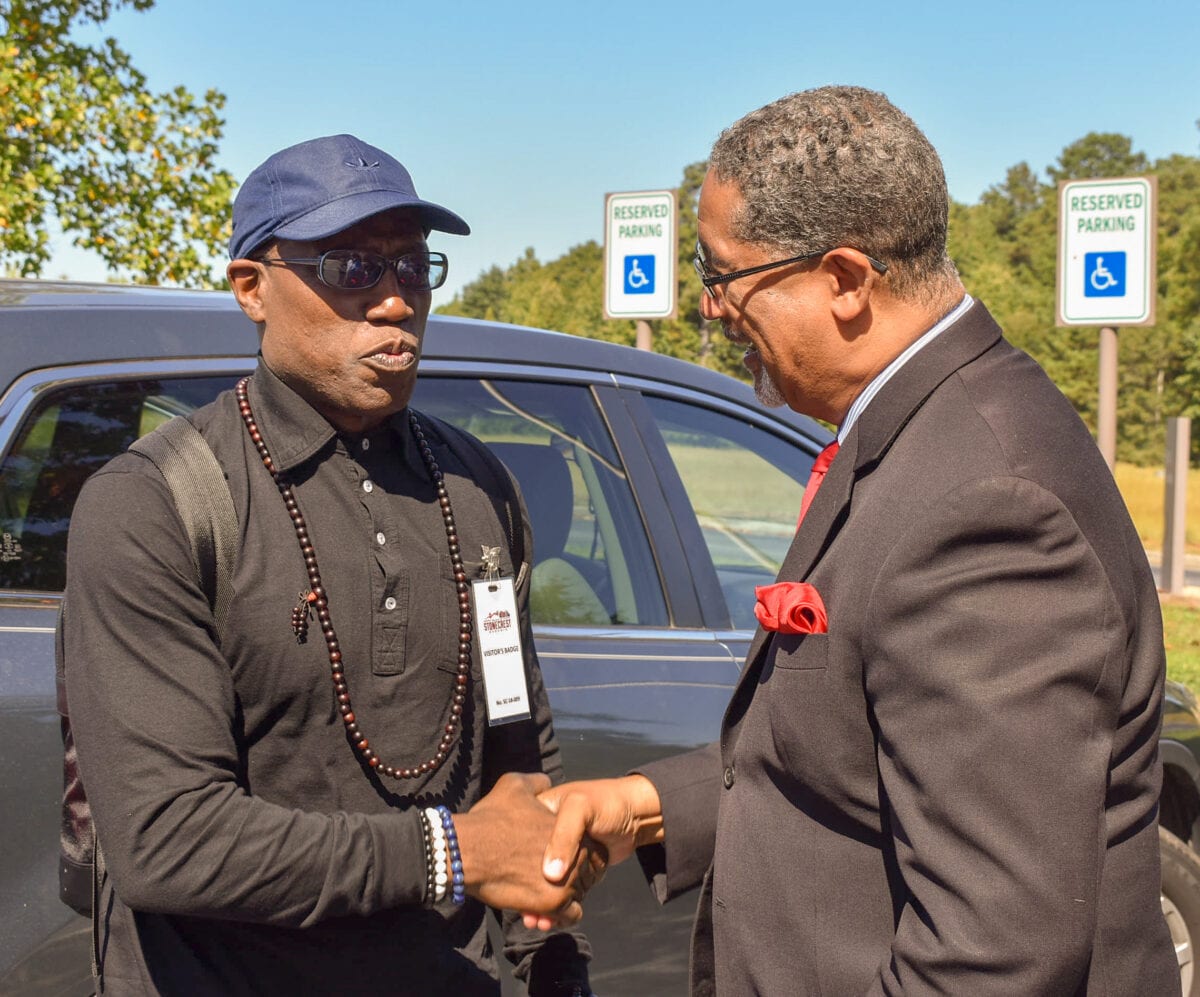 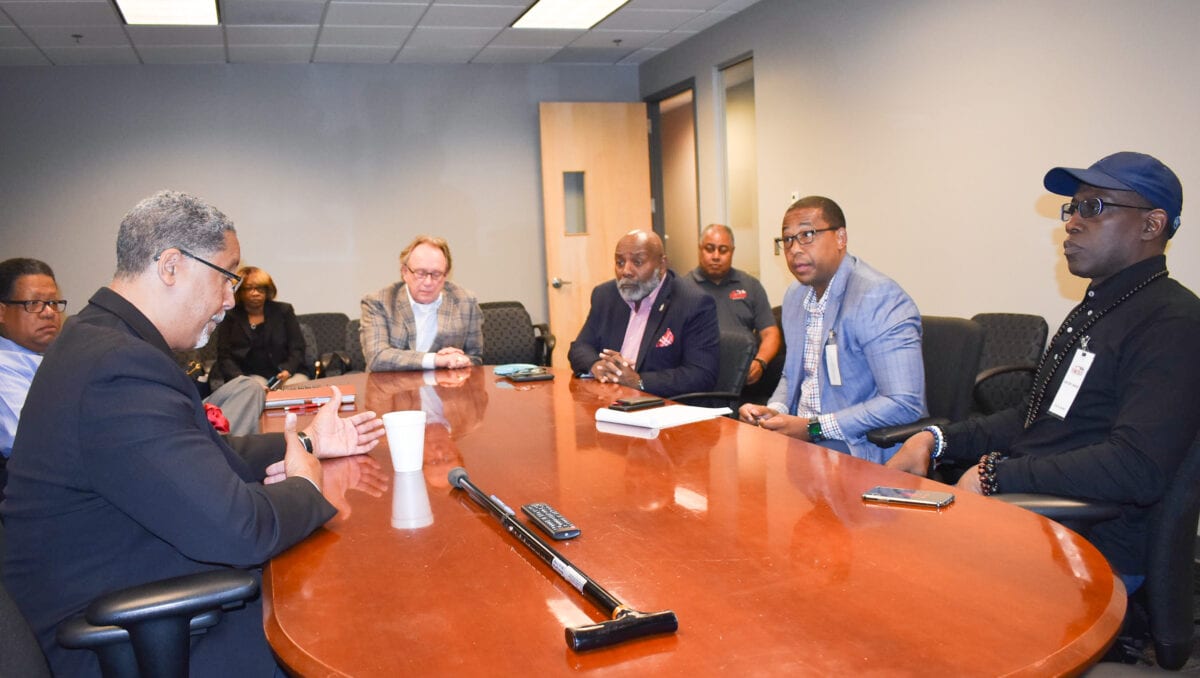 Snipes said that he first heard about Stonecrest during Mayor Lary’s 2017 bid and public relations campaign for Amazon’s second headquarters in which Mayor Lary appeared on Fox, MSNBC and other major networks.

“I told my assistant to find that guy,” Snipes said, referring to Mayor Lary.

Attorney Knight, who represents the Kelly family (Jim, Dan and Judy Kelly) and other business owners in the Industrial Park, led Snipes on a tour of the Lithonia Industrial Boulevard area. Snipes is considering Stonecrest as one of two finalists for his 15,000 to 20,000-square-foot facility.

According to information released by Snipes, Dr. Amino Power+ is the world’s first natural meat protein extract and is a revolutionary protein product composed of all-natural, low-molecular-weight amino acids. The product contains all nine essential amino acids and 11 nonessential amino acids and is formed using a high-pressure enzymatic hydrolysis (HPEH) process, which makes it non-allergenic and easily digestible by all ages.

Snipes associates say that the actor will make his final selection soon and confirmed that Stonecrest is being seriously considered.