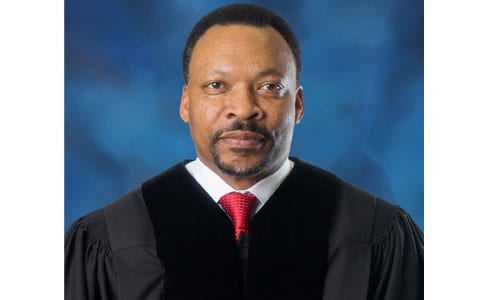 A petition for Guardianship or Conservatorship must be filed in the probate court. The petitions are generally filed in cases where an adult (“Proposed Ward”) is not mentally and/or physically competent to care for themselves or handle their affairs. Contrary to popular belief, these petitions are not always associated with seniors. In many cases there are unforeseen circumstances that occur such as an automobile accident or medical crisis that suddenly leaves the proposed ward mentally or physically incapacitated. If the proposed ward is at least 17 years and 6 months old when the petition is filed, he or she is classified as an adult for guardianship or conservatorship purposes.

While the guardian focuses on the Ward’s healthcare, general well-being, place of residency, care and support needs, the conservator’s primary duties consist of inventory and asset management. The conservator is required to file the first Inventory and Asset Management Plan within two months of the date he or she is appointed, and file subsequent reports annually listing all real property, income, accounts, debts and liabilities of the Ward. The conservator must also establish a budget, based upon the actual needs of the Ward, for the expenses and management of the Ward’s assets. The Ward’s funds must be maintained completely separate from the conservator’s funds or accounts, and the conservator shall only use the income for the Ward’s health, care, support, education and welfare. The conservator shall not spend more than the income of the Ward, or sell, encumber, or gift, any real or personal property of the Ward without Court approval. Investing the Ward’s funds in legal investments, as defined by Georgia law, is allowed.

nextRegistration under way for STEMS fair at St. Philip A.M.E.