An 11-year-old boy was bitten by a rabid dog on Feb. 27 near Stone Mountain after two Rottweilers escaped from a residence in the Rivercliff subdivision near Anniston Road and showed up at the home of a nearby family. The boy was bitten when the two Rottweilers attacked his dog, which was on a leash, as he was moving it from a kennel to the garage.

Shortly afterward, one of the Rottweilers was fatally injured by a car. Subsequent tests show the deceased Rottweiler had rabies. The boy’s family identified the rabid dog as the one that bit him. The second Rottweiler was located the next day and has been impounded by Gwinnett Animal Welfare and Enforcement. The Rottweilers’ rabies vaccination expired in mid-February.

The boy is being treated for rabies. The Rottweilers’ owner and the person who found the lost Rottweiler have been advised to seek medical advice. The owner was charged with two counts of No Restraint and two counts of Public Nuisance – Attacks without Provocation.

This is the first case of rabies reported in Gwinnett County this year.

Report any animal acting unusually or if a bite or scratch occurs by calling Animal Welfare and Enforcement at 770-339-3200 during regular hours, or the non-emergency dispatch number at 770-513-5700 after hours.

To protect your pet from rabies:

• Keep pets on your property.

• Don’t leave garbage or pet food outside; it may attract wild or stray animals.

• Stay away from wild, sick, hurt, or dead animals; don’t pick up or move sick or hurt animals.

• Remember it’s illegal and dangerous to keep wild animals like raccoons, rabbits, and foxes as pets.

• Teach your children not to go near, tease, or play with wild animals or strange dogs and cats. 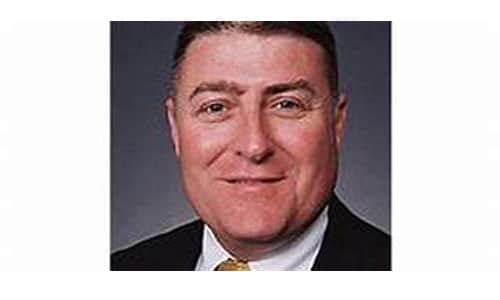