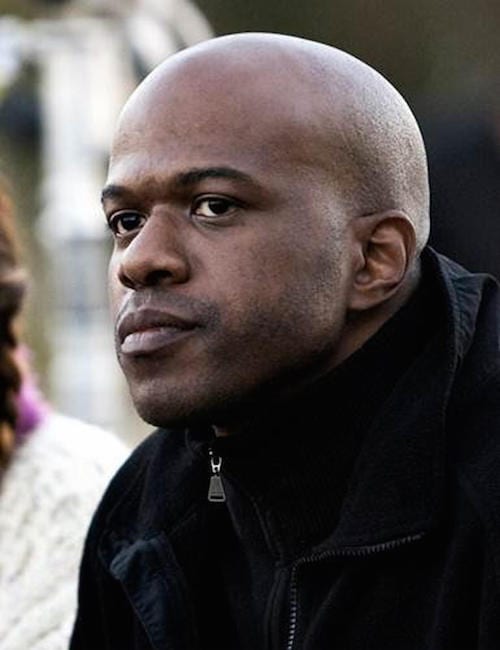 Marcus Stokes was an architecture student at UC Berkley when he decided to intern at a special effects studio in San Francisco, CA. Unbeknownst to Stokes at the time, this internship would serve as the bedrock to a burgeoning career in film animation. He’s been building a name for himself ever since.

In a special report conducted earlier this year by the LA Times, Stokes was featured in the top 100 cream of the crop minorities in film.

Stokes is responsible for many of the special effects in “The Matrix Reloaded” as well as “Peter Pan,” “Undocumented” and most recently, “The Wedding Ringer.”

In an industry that has historically outcast blacks and other minorities, Stokes has managed to flourish.

It wasn’t until Stokes joined the Director’s Guild in 2003 that he was able to connect with other black professionals like LeVar Burton (famously known for his role as the slave, Kunta Kinte, in the TV miniseries “Roots”) and others like John Singleton and Paris Barclay.

“What I was most surprised about is that there were people who looked like me who were willing to help,” said Stokes in an LA Times interview. “There are certain people in the industry that have been successful who make a concerted effort to bring people up behind them.”

Stokes said that it took dedication and hard work, but it was the support from other established minorities who helped him get through the door.

Stokes credits motivational speaker and author Tim Story, for helping him get his career off the ground. Story executive produced Stokes’ sci-fi short “The Signal” while Burton invited him to shadow him while he was directing an episode of “Charmed.”

Earlier this year, angry viewers watching the Oscars took to Twitter expressing their dismay with the hashtag #OscarsSoWhite when the majority white membership nominated an all-white slate of candidates in the four acting categories for a second year in a row.

Despite Hollywood’s lack of cultural inclusivity, Stokes remains optimistic that the color line in Hollywood is fading.

“It’s a big problem and they’re doing whatever they can to tackle it. But it’s tough. I think we will see changes over the next one to five years but I don’t think that that will persist,” said Stokes.

According to an LA Times report, 91% of the voting members of the Academy of Motion Picture Arts and Sciences – the people who decide the Oscars – are majority white. Seventy four percent are male.

Academy President Cheryl Boone Isaacs, who is black, vowed to double the number of women and minorities in the academy by 2020. She too, shared the sentiment that it is time for the entertainment industry to take action to improve diversity.

“In the ‘60s and ‘70s, it was about recruiting younger members to stay vital and relevant. In 2016, the mandate is inclusion in all of its facets: gender, race, ethnicity and sexual orientation,” said Boone Issacs in a statement released after the #OscarsSoWhite controversy.

Boone Issacs said The Academy is taking steps to alter the makeup of its membership by reviewing recruitment protocol in an effort to bring diversity to the 2016 class and beyond.

Stokes says he will continue to push by being great behind the camera and paving the way for other backstage professionals.