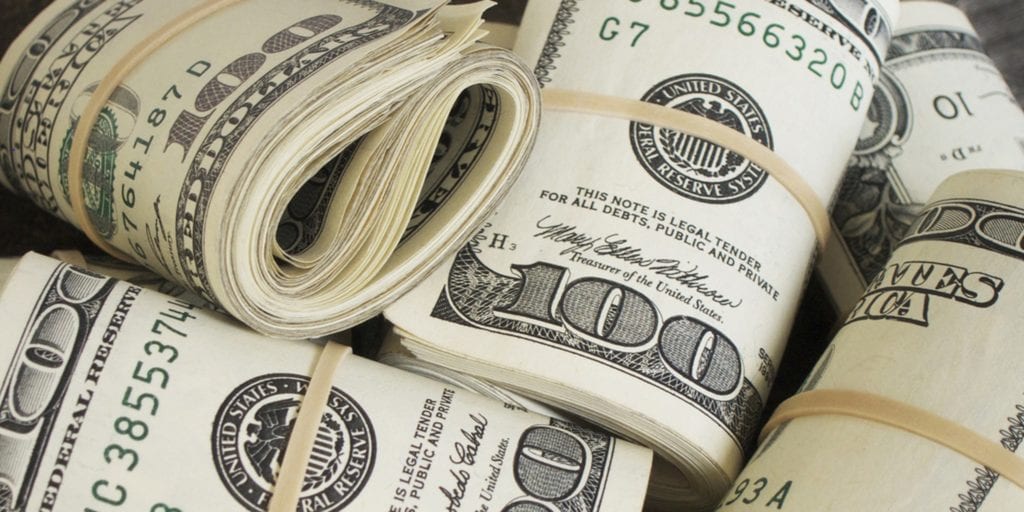 Attorney General Chris Carr announced today that Georgia has joined 41 states and the District of Columbia in reaching a settlement with Encore Capital Group Inc., one of the nation’s largest debt buyers, and its subsidiaries Midland Credit Management, Inc. and Midland Funding, LLC.

“Robo-signing by Encore Capital Group Inc. and its subsidiaries was unjust and hurt consumers,” said Attorney General Carr. “I am proud of our Consumer Protection Division’s work throughout this process to protect the citizens of Georgia and hope this action sends a strong message to debt collectors that this behavior will not be tolerated.”

Debt buying involves buying and selling overdue debts from creditors and other account owners. Often purchased for pennies on the dollar, debt buyers seek to recover the full balance from consumers through collection attempts by phone and mail. Debt buyers, including Midland, also take consumers to court to collect the debts they purchase. However, people are often unable to afford attorneys to defend the allegations and cases result in default judgments, hurting credit and putting people in jeopardy of having their wages garnished.

The settlement resolves the States’ investigation into Midland’s collection and litigation practices. Much like the conduct witnessed during the mortgage crisis, the agreement settles claims that Midland signed and filed affidavits in state courts in large volumes without verifying the information printed in them, a practice commonly called “robo-signing.”

The settlement requires Midland to reform its affidavit signing and litigation practices. Midland must carefully verify the information in affidavits and present accurate documents in court proceedings. When Midland files a lawsuit, it must have account documents about the debt before they file the case, including the amount of the debt, proof of an agreement and an explanation of why any additional fees are justified.

As part of the settlement, Midland will completely eliminate or reduce the judgment balances of approximately 5,136 Georgia consumers for a value of $8,729,180 in cases where Midland used an affidavit against them in court between 2003 and 2009. Midland will notify impacted consumers by mail of the balance reduction and that no further action is necessary from the consumer.

In addition, Midland will set aside $25,000 per state to compensate consumers who may have paid Midland money that the consumer did not owe. This includes the following:

Consumers who believe they are eligible for compensation under the settlement should complete and submit the Claim Form downloadable from the Georgia Department of Law’s Consumer Protection Division website at: www.consumer.ga.gov.

The settlement also offers protections to consumers Midland is collecting from, even if they are not being sued. All consumers must receive accurate information about valid debts. If a consumer disputes a debt Midland is collecting, the settlement requires Midland to review original account documents before it continues its collection efforts. Midland must provide these substantiating documents to the consumer at no charge. The settlement requires that Midland maintain proper oversight and training of its employees and the law firms that it uses. The agreement prohibits Midland from reselling debt for two years. In addition, Midland has agreed to pay $6 million to the States, of which Georgia’s share is $177,781.