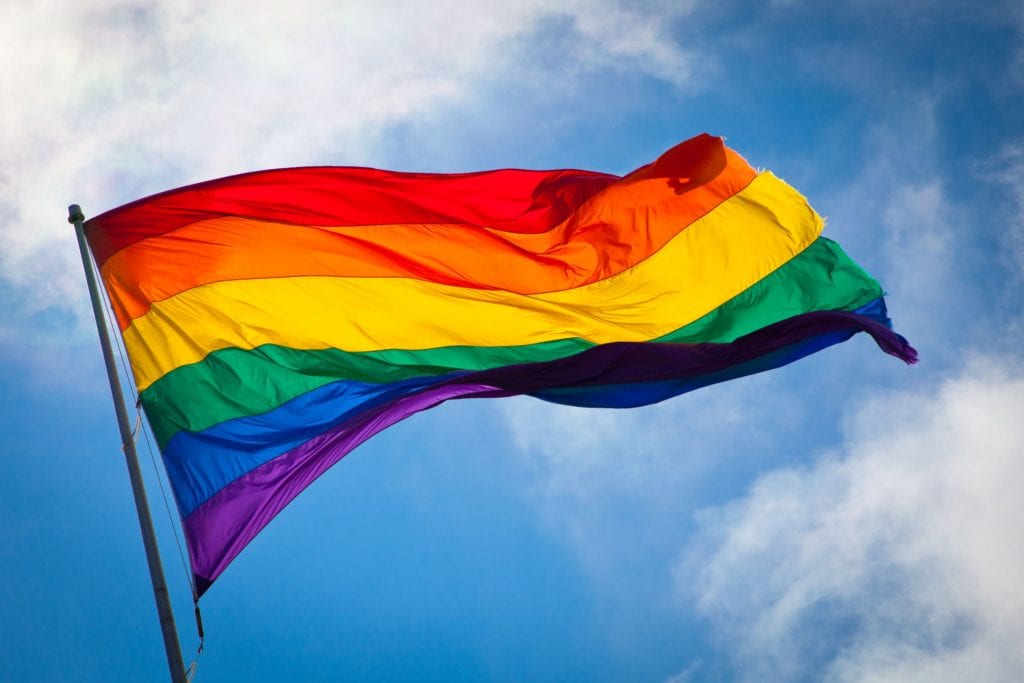 The City of Clarkston has passed a sweeping nondiscrimination ordinance to protect LGBTQ people, making it only the third city in Georgia with such protections.

“This ordinance is an important step for our city to truly codify our stance as welcoming to all, and is critical to our ability to safeguard our neighbors civil and human rights,” City councilmember Andrea Cervone said.

The Clarkston City Council passed the measure 4-1, with one abstention, on April 2. The council meeting was filled with attendees, including Doraville City Councilmember Stephe Koontz and former Atlanta City Council President Cathy Woolard.

The nondiscrimination policy would prohibit discrimination based on sexual orientation and gender identity in private employment, housing and public accommodations. The city of Atlanta and the city of Doraville are the only other municipalities with those protections.

“I believe the non-discrimination ordinance is a must and hold with our society’s ever-evolving standards of equality and justice,” Council member Mario Williams, co-sponsor of the legislation said. “This ordinance reflects ideals I truly believe in with respect to doing what we can as public officials to eliminate discrimination while providing victims with a mechanism that gives them a real opportunity at vindicating their rights.”