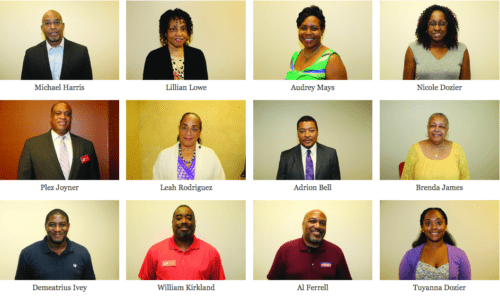 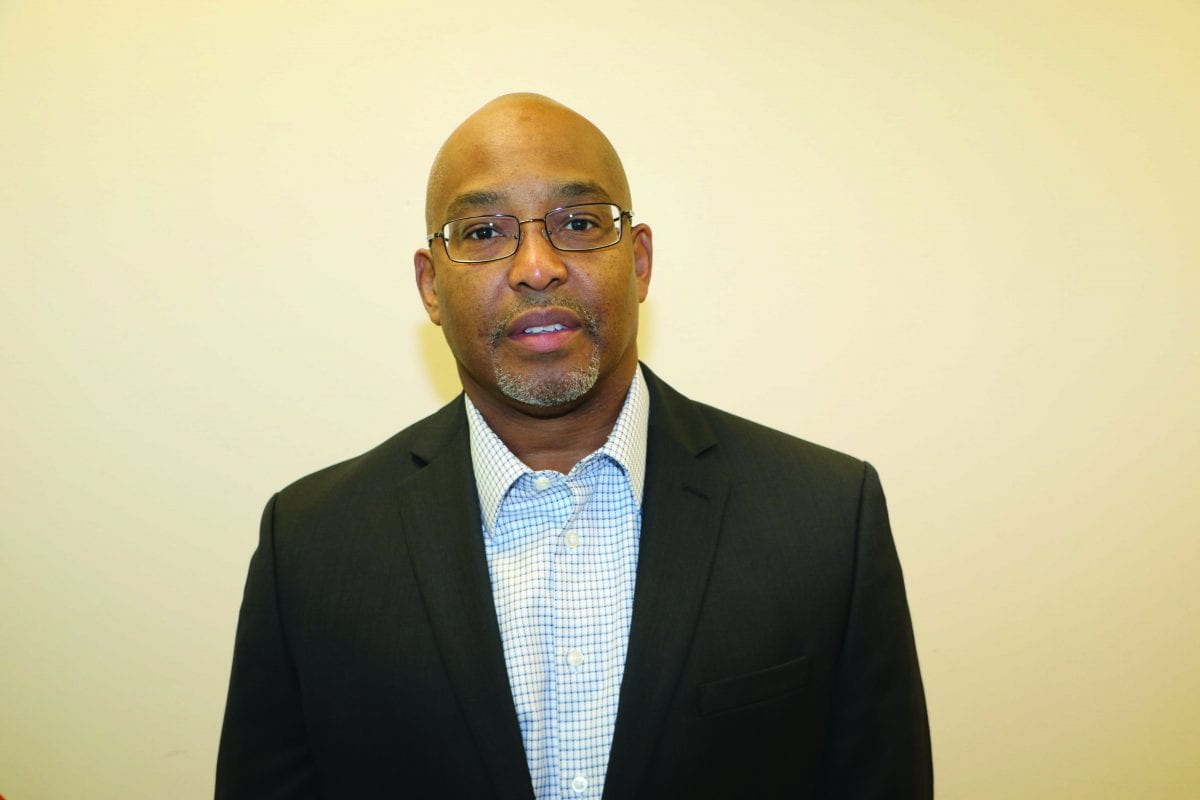 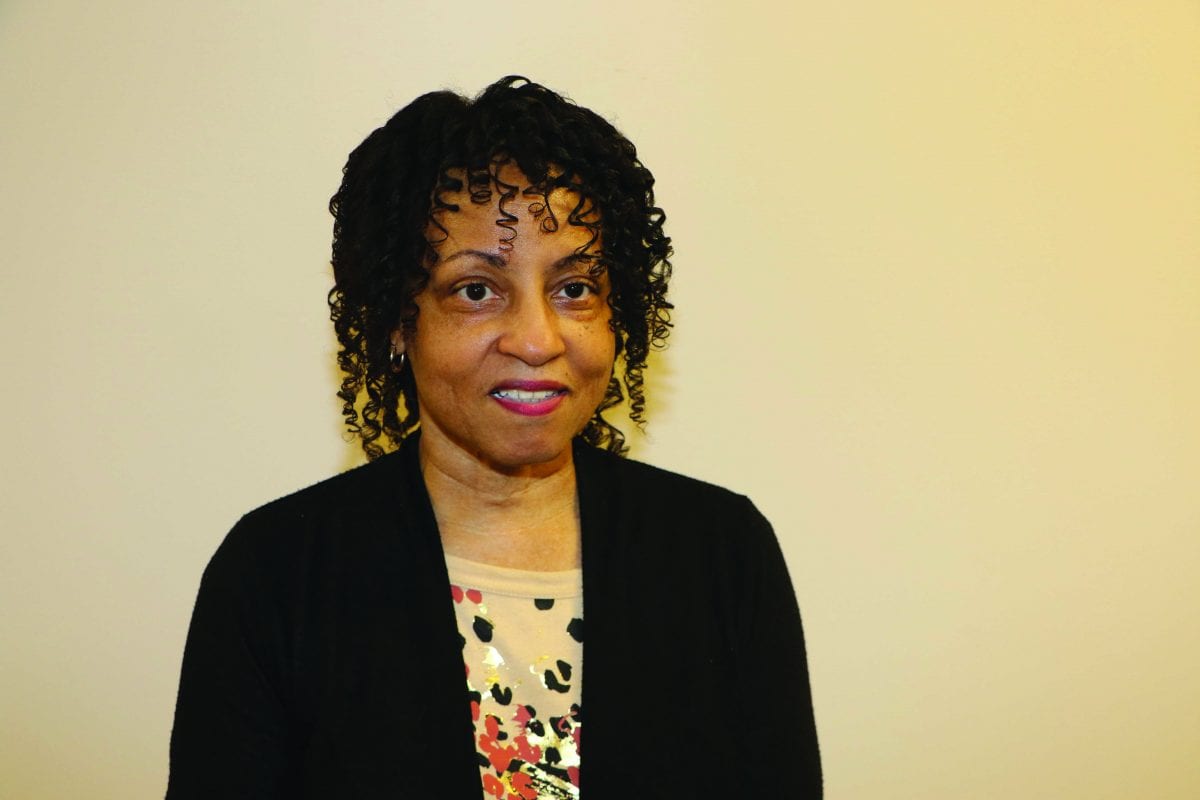 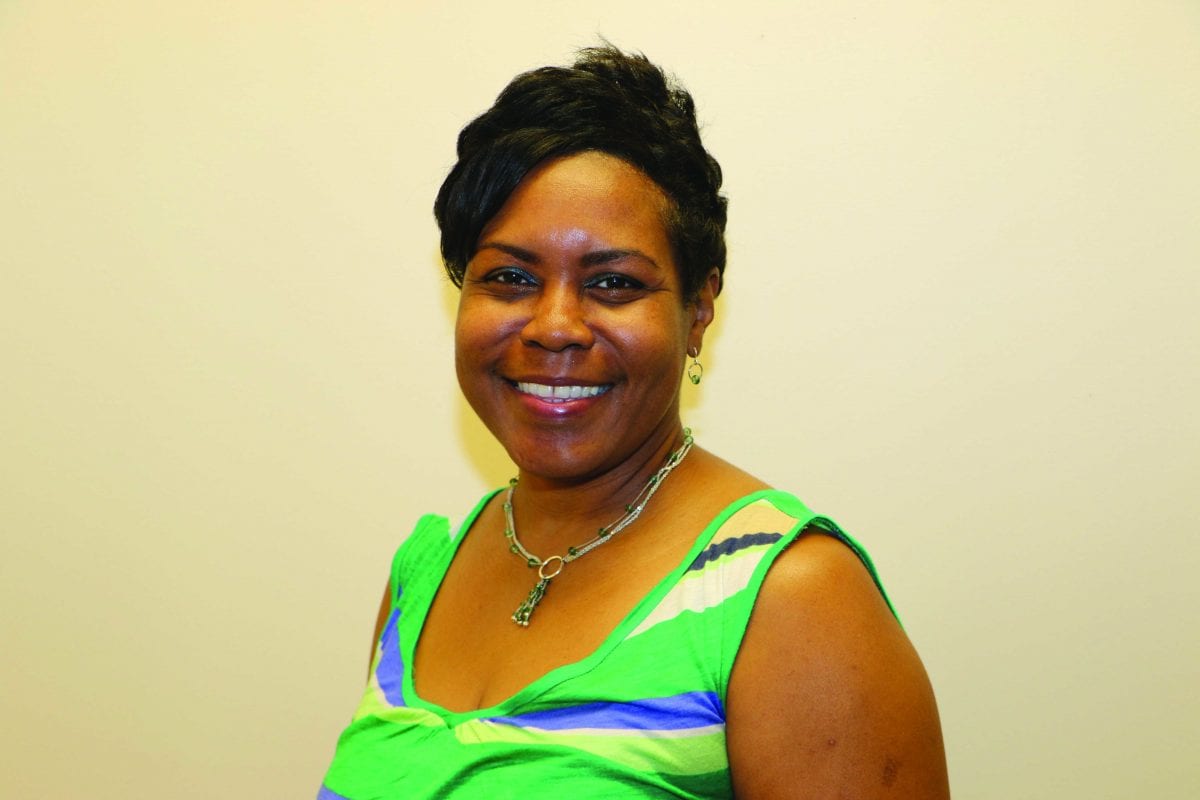 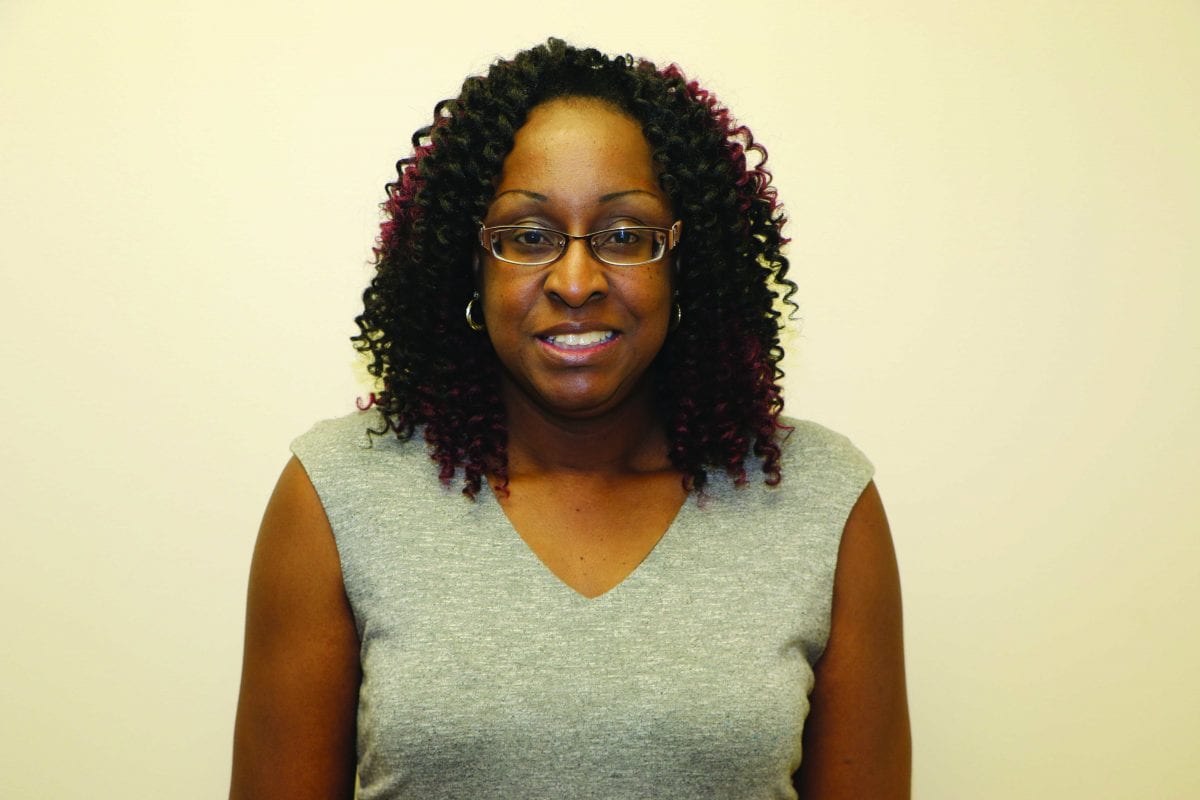 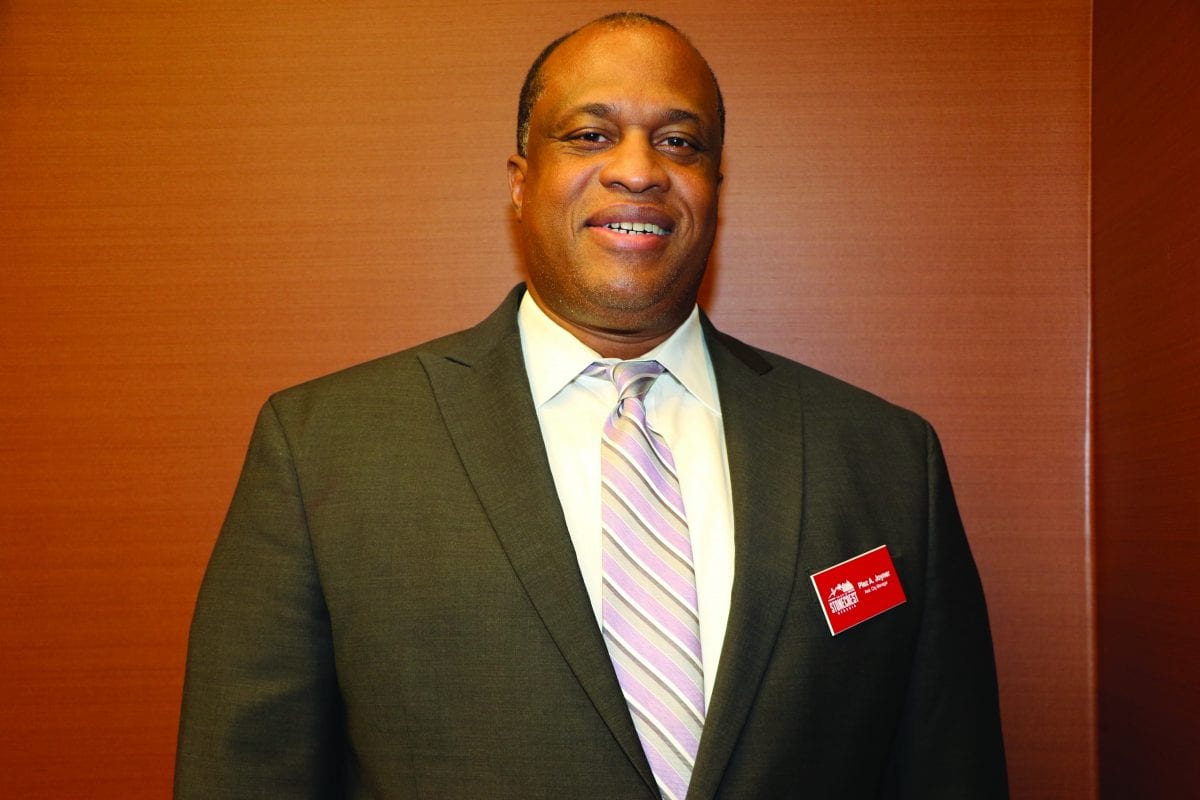 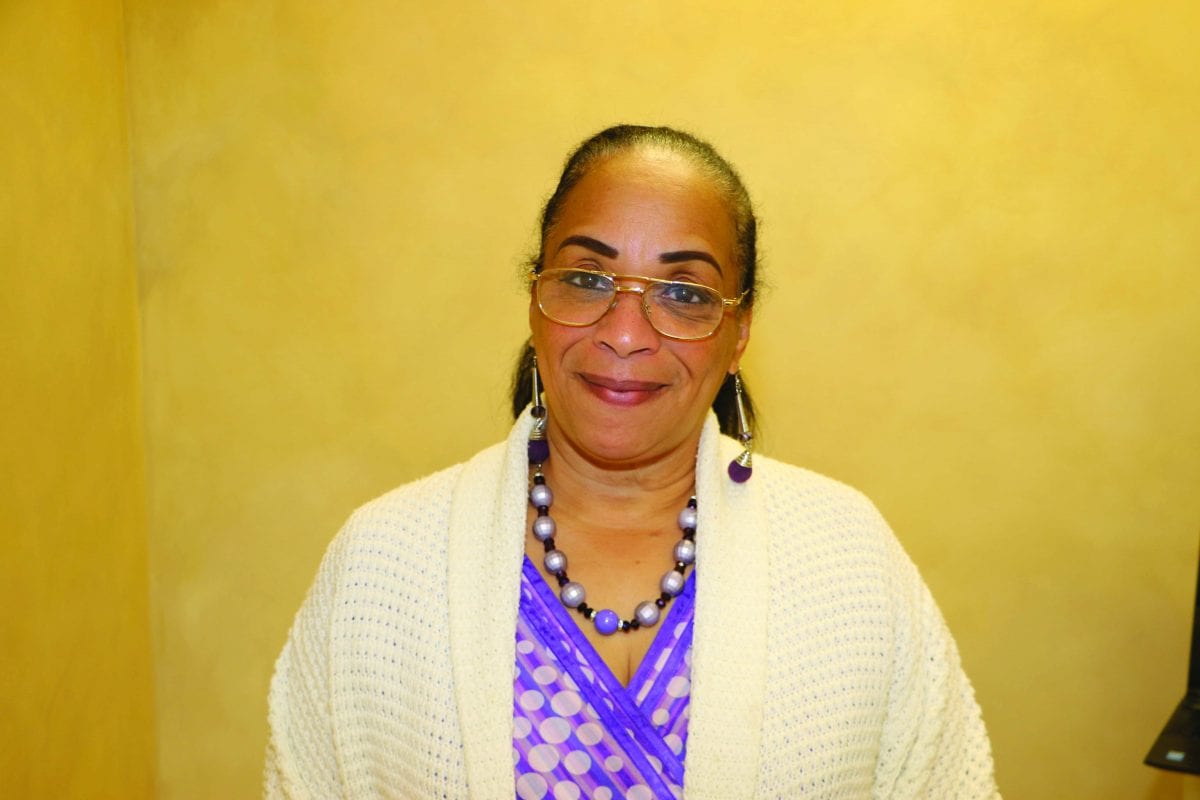 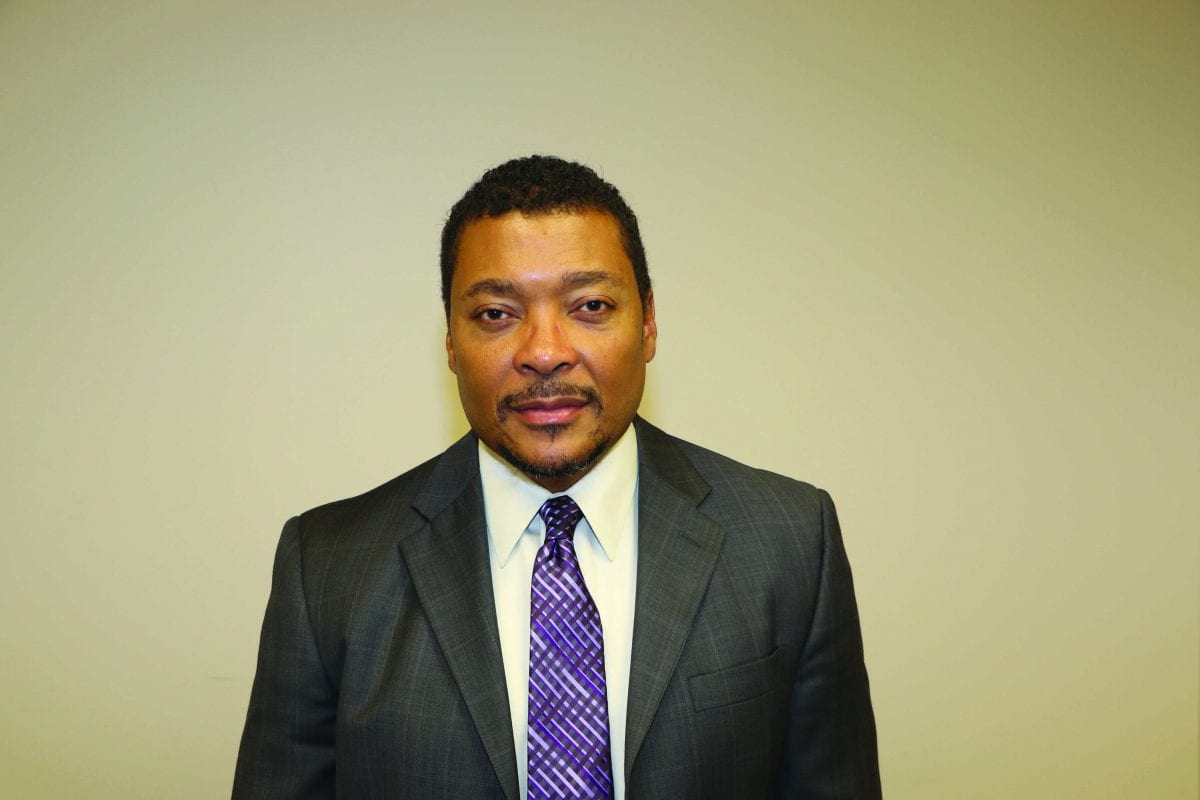 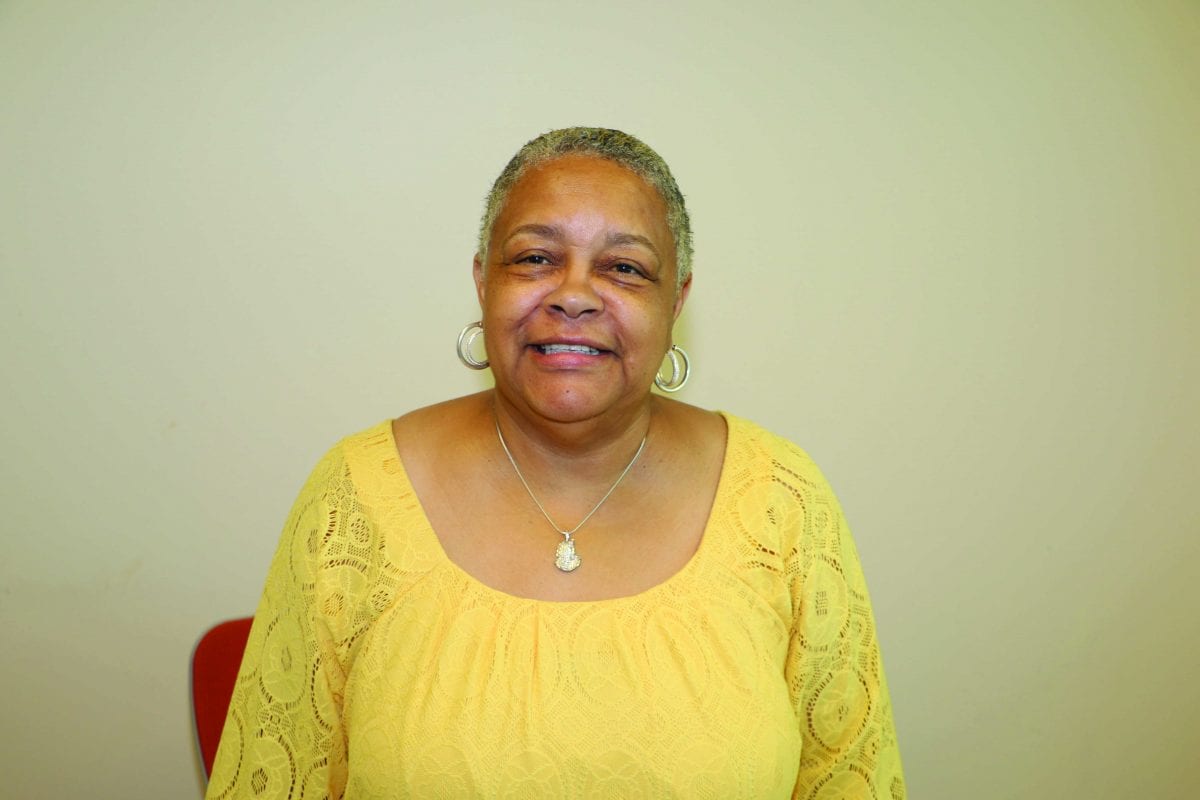 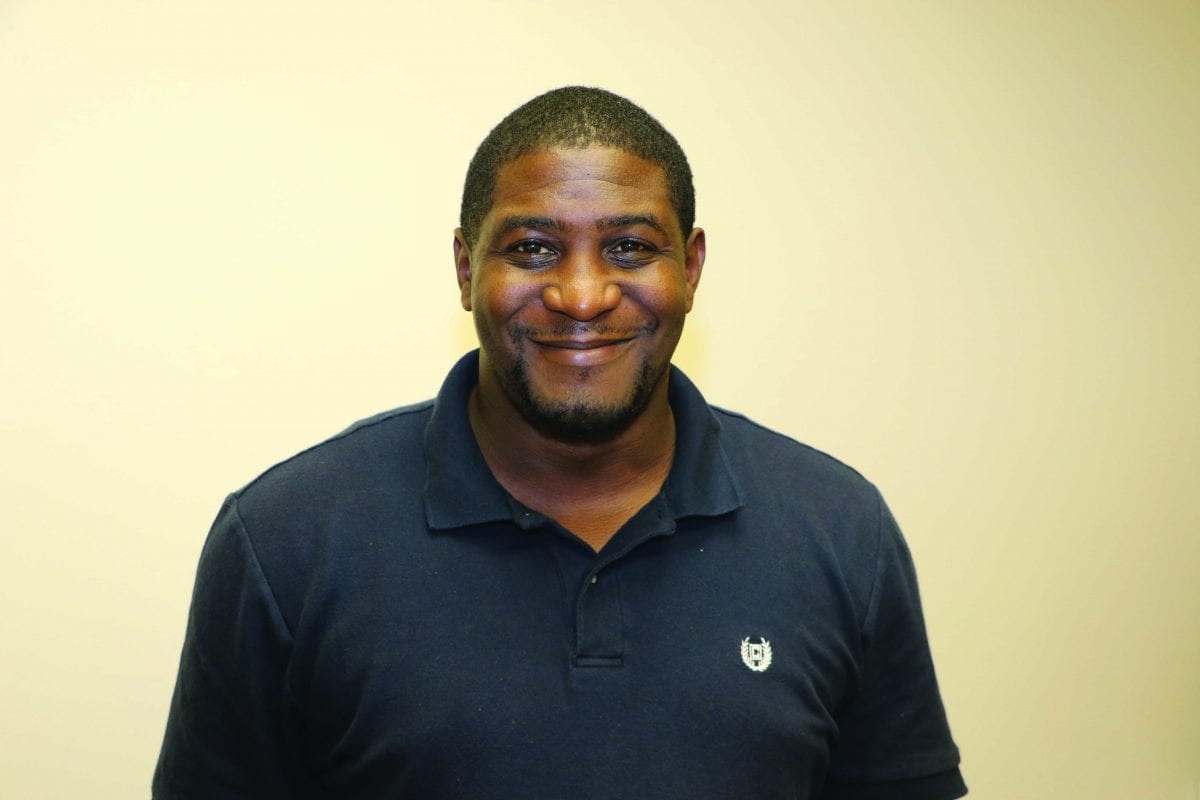 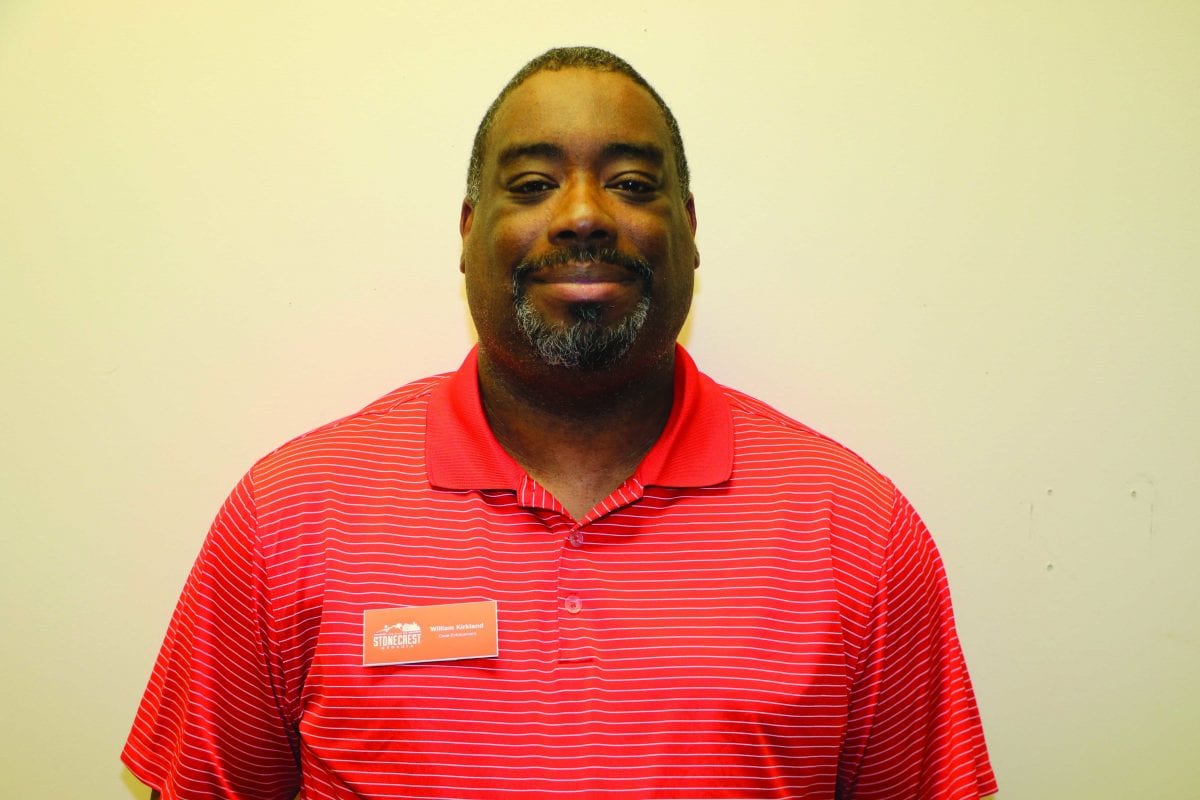 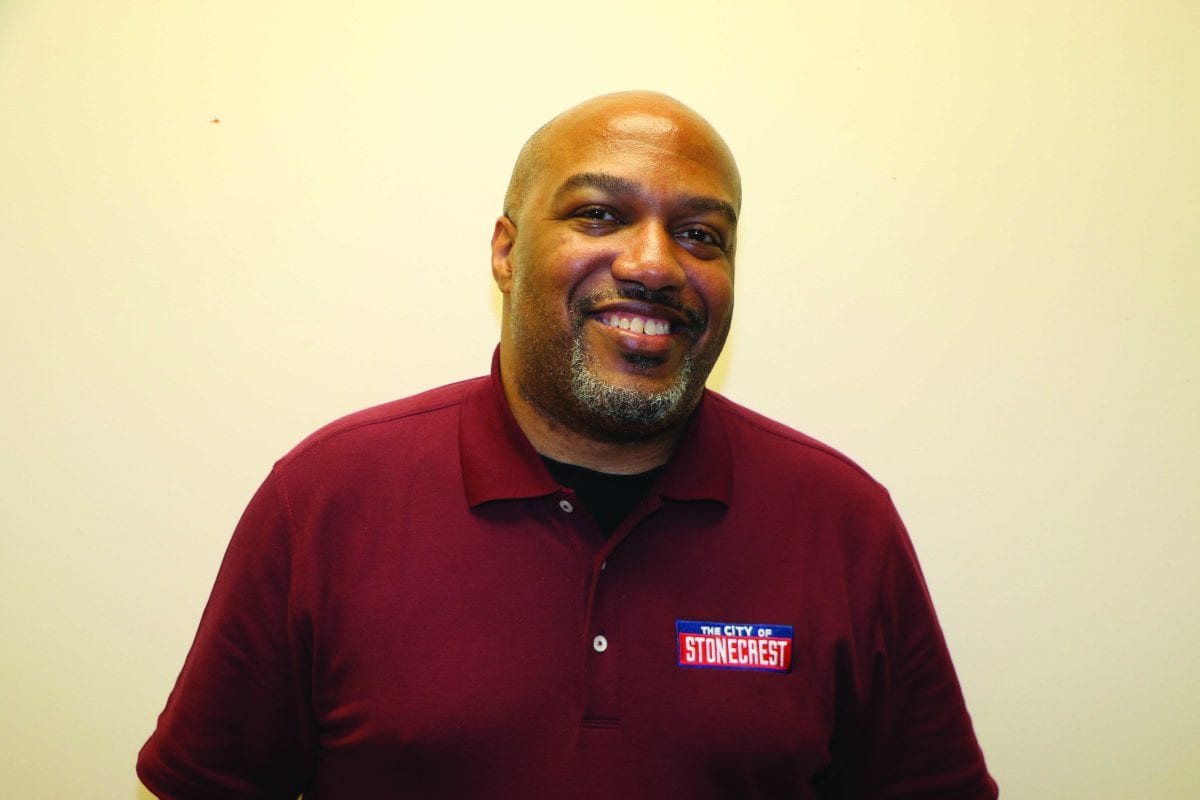 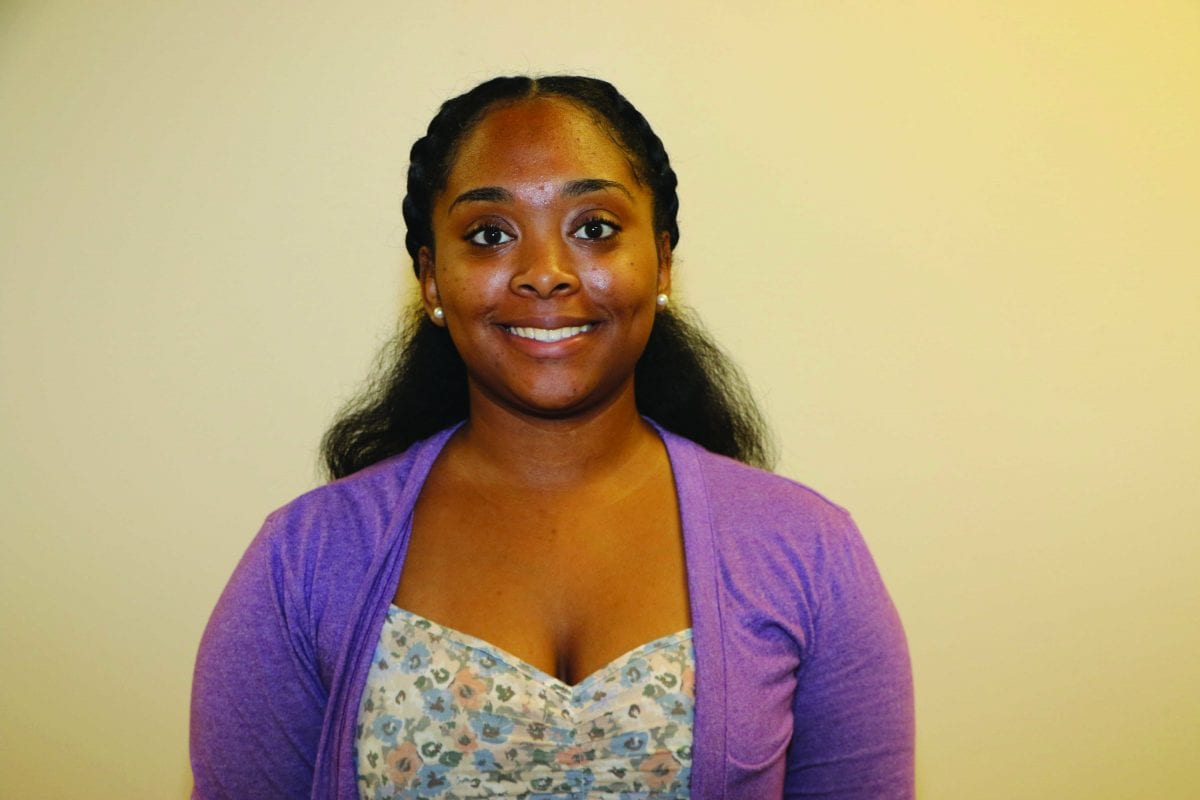 The city of Stonecrest’s staff is growing. The new municipality, which marked its one-month anniversary at City Hall on Aug. 10, now has 15 people on staff, officials said.

“A number of the critical positions have been filled,” said Adrion Bell, the city’s communications director. “The mayor is content. Every week, we chart where we are in terms of progress and we are ahead of our goals.”

So far, the city’s staff includes:

In addition to staff hires, the city also approved a contract for two law firms to represent Stonecrest. Thompson Kurrie, a partner at Coleman Talley LLP, and Emily Macheski-Preston, an associate from the same firm, is part of the legal team, as well as Steven Fincher and Winston Denmark of Fincher Denmark LLC.

“Once we fill these two positions, we probably will not do anymore hiring until the first of the year when we’ll take on the maintenance of our parks,” said Bell.

The new city initially will provide three services to residents: parks and recreation, planning and zoning and code enforcement.

Bell said some of the city’s milestones include the launch of its web site, LinkedIn and Twitter pages; updates to the city’s Facebook page; creation of forms needed for various departments; the selection of BB&T for the city’s banking services; transfer of the utility franchise agreements from DeKalb County government; and the purchase of three 2017 Ford Focus models, Ford 150 and a Ford Transit for city administrative services and initial code enforcement.

nextNotice of City of Stonecrest election and qualifying dates and fees