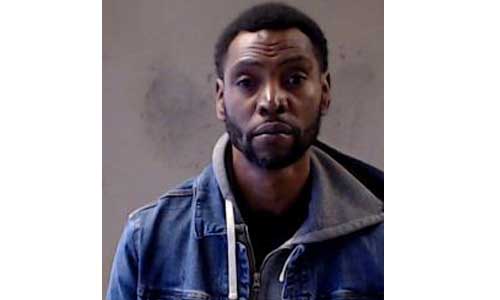 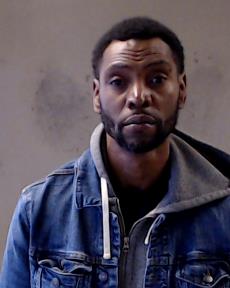 Ronnie Juval Miller, one of three suspects wanted for the Feb. 19 murder of the owner of the Tic Toc food mart on Evans Mill Road, has been arrested.

Miller, 42, of Conyers, was arrested today(March 12) in connection with the death  of 57-year-old Tesfaye Birru, who was found fatally shot outside his store shortly before 10:30 p.m. as he closed for the night on Feb. 19. Police have said they believe robbery was the motive. The DeKalb County Sheriff’s Office Fugitive Unit, with the assistance of the Rockdale County Sheriff’s Office, arrested Miller without incident in a parking lot on Old Covington Highway in Conyers, charging him with felony murder.

“Surveillance video showed that Miller and two other individuals were involved in the shooting and that Miller made initial contact with Mr. Birru,” DeKalb County Police spokesperson Michaela N. Vincent said in a statement this morning (March 12).

Vincent said that tips came in after the video was released and Birru’s family held a press conference on March 3, pleading for help with identifying the suspects.

“Tips received after the press conference led to the identification of Ronnie Miller and ultimately his arrest,” Vincent said.

Police are still looking for the other two suspects, Vincent said.

Anyone with information about the two remaining suspects is urged to contact DeKalb police.

Tipsters can remain anonymous, and be eligible for rewards of up to $2,000, by contacting Crime Stoppers Atlanta at 404-577-8477, texting information to 274637 or visiting the Crime Stoppers website.