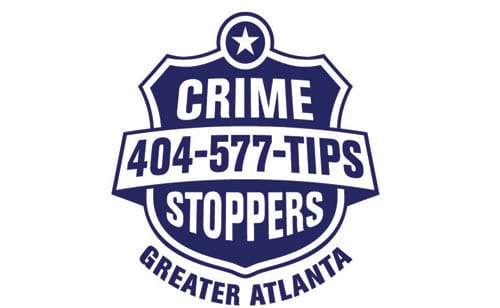 A Conyers Police officer was dragged by a moving Ford pickup truck as he pursued three suspects who sped off after one of them tried to fill a fraudulent prescription at a drugstore. The officer was treated for abrasions, said Sgt. Kim Lucas.

Police are asking for the public’s help in locating the men.

The incident happened on Tuesday, Aug. 1, around 5:45 p.m., at Beasley’s Drugs, 933 Center St., Conyers. Officers responded to a call from the drugstore and approached the suspect inside.

Lucas said the man bolted and jumped into a white 2015-2016 Ford F150 XLT. The officer grabbed the suspect as he entered the vehicle and was dragged while attempting to stop him. The officer released the suspect to avoid further injury. The vehicle was last seen headed west toward DeKalb County.

Anyone with information leading to the arrest of the suspects may result in a cash reward of up to $2,000.

Tipsters will remain anonymous and are asked to contact Crime stoppers with any information: 404-577-TIPS (8477).