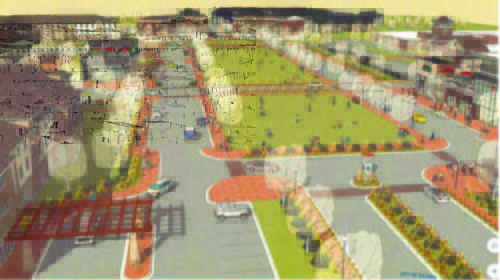 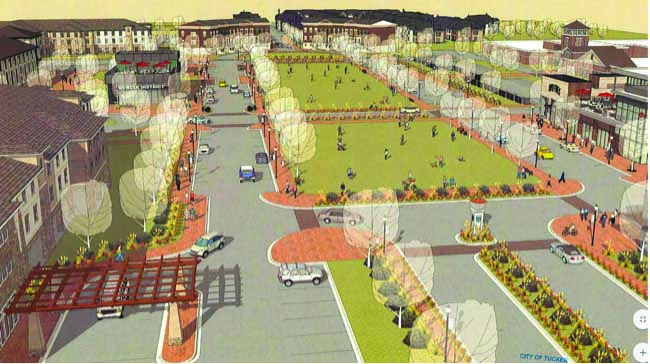 The city of Tucker officials are preparing for an overflow crowd anticipated for the City Council’s special called meeting later this month to vote on The Rise, an 88-acre mixed-use development proposed for the former Sears distribution center site. The property is located near the corner of Hugh Howell Road and Mountain Industrial Boulevard of Highway 78.

While proponents say the project would boost economic development, opponents fear it will bring more traffic and congestion to the area. A crowd packed City Hall at the July 28 Planning Commission’s meeting, where plans were introduced.

The Rise would be similar to the Ponce City Market in downtown Atlanta. Developer Stephen Macauley said the project would include a grocery store, shops, office space, restaurants, multi-family residential units, a civic center and an elementary school.

There are also plans to build approximately 98 homes and a personal care home with 130 beds, according to plans on file with the city.

“With public hearings for a comprehensive plan amendment, a rezoning petition and a special land use permit, this promises to be a long meeting that draws a lot of interest,” said City Manager Tami Hanlin.

City staff members have suggested the plans be denied. The planning commission, however, supports the development with staff recommendations that have been made concerning the project.

nextDeKalb employees get pumped up for back to school