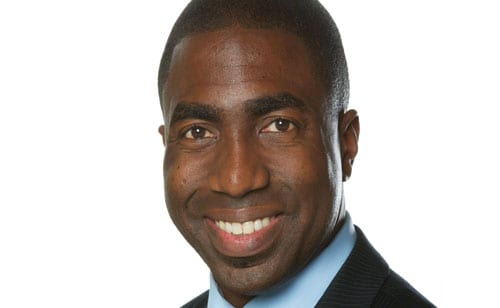 DeKalb ICEO Lee May has announced appointments to the DeKalb County Charter Review Commission, a diverse body of community leaders who will study various aspects of DeKalb County government and come up with ways to improve the charter.

The commission is expected to look at how appointments are made, whether the form of government should be changed to one run by a county-manager and other aspects of organization.

The DeKalb County Charter Review Commission is one of the final recommendations of the DeKalb Government Operations Task Force (OTF) created by May in 2014. The OTF advised the DeKalb County delegation to establish a charter review commission to evaluate the county’s organizational act. That legislation was introduced but failed in the 2016 session of the Georgia General Assembly.

“Although Senate Bill 421, which provided for the creation of a charter review commission, failed to advance through the 2016 legislative session, it is important that we establish a platform for the citizens of DeKalb County to engage in a deliberate discussion related to the county’s governance structure,” said May.

The Charter Review Commission will hold its first organizational meeting on Sept. 22, 6:30 – 8 p.m., at the Maloof Auditorium, 1300 Commerce Drive, Decatur.

Final recommendations from the commission must be submitted no later than June 30, 2017, to the DeKalb Governing Authority, each member of the General Assembly from DeKalb County, the governor, the lieutenant governor, speaker of the House and chairpersons of the Senate State and local governmental operations committee and the House governmental affairs committee.

The members of the DeKalb County Charter Review Commission are as follows: