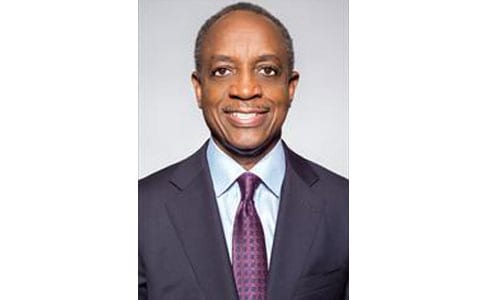 DeKalb County CEO Michael Thurmond will provide a consent decree update at the Tuesday, April 10, Board of Commissioners meeting. This is the second public update on the progress toward fulfilling the requirements of the consent decree. The meeting begins at 9 a.m., at the Maloof Auditorium, 1300 Commerce Drive, Decatur.

In 2017, DeKalb invested nearly $30 million for maintenance, repair and upgrades of the sewer system. The county also cleaned 220 miles of sewers, removed 5.1 tons of debris, completed 1,821 stream crossing inspections, replaced 3,000 manhole covers, held the first consent decree public update and hosted 280 other public events. The county has inspected nearly 100 percent of all the priority sewer lines and is on target to invest an additional $79 million in improvements during the next two years.

The update will be broadcast on Comcast Cable Channel 23 for residents living in DeKalb County and livestreamed at www.dekalbcountyga.gov/dctv.