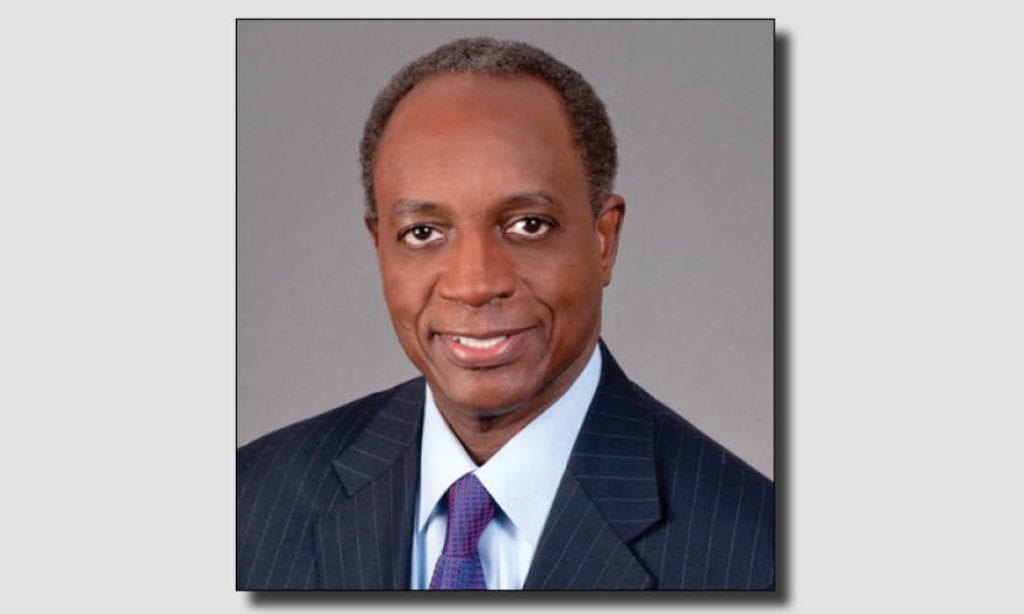 “There will be no surprises for DeKalb water bill customers,” CEO Thurmond said. “Prior to any final decisions about unpaid portions of previously held bills, I will present a plan of action to a public meeting of the Board of Commissioners.”

Thurmond announced yesterday that the final batch of approximately 37,000 held water bills has been released.

Last year, CEO Thurmond initiated the New Day Project to resolve the county’s longstanding water billing crisis after normal billing was suspended for approximately 37,000 of the county’s water and sewer customers in December 2016.

The New Day Project identified problems in the water billing process that led to inaccurate billing and meter readings, and a systemic failure of leadership, management and oversight. Held bills were released in phases after completing a thorough Independent Verification Process that included manually reviewing customer accounts and field validating water meters.

Customers with held water bills will not be penalized for county errors. For more information or questions about water billing, customers are encouraged to call 404-378-4475.