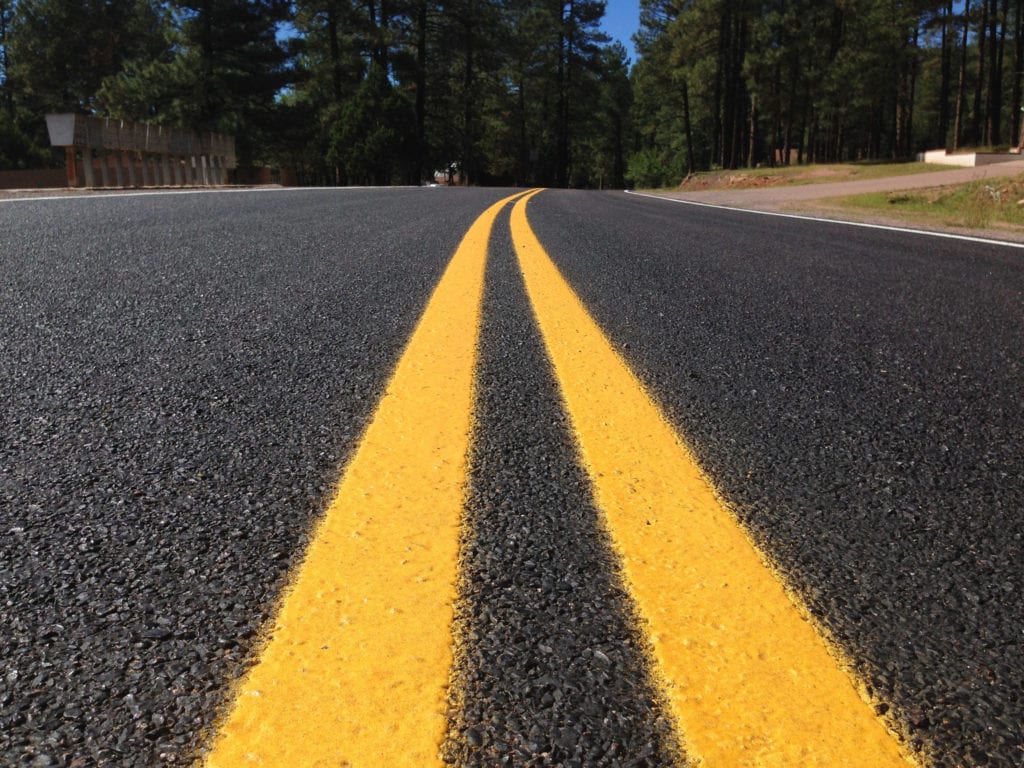 Residents across DeKalb County are experiencing a smoother commute now that contractors have finished resurfacing 50 miles of the worst streets and roads in the county. The paving is funded by DeKalb’s one-cent special purpose local option sales tax (SPLOST).

“There were some bad roads but now it’s easier to go in and out of the neighborhood,” said Hansard. “They did a good job and we are satisfied with what is being done with the additional penny.”

To date, the DeKalb Board of Commissioners have approved two resurfacing projects totaling $40.9 million to target the first 100 miles of the worst-rated roads in the county. These first two projects account for a third of the approximately 300 miles planned for paving through SPLOST funds.

Brian Thompson, who regularly travels on Rockbridge Road, has also seen results from the penny-funded paving.

“The road is in good shape; a lot better than it was before,” he said. “The work went fast once they got started,” said Thompson.

Citizens can follow the progress of SPLOST road resurfacing by visiting www.dekalbsplost.com and clicking “Project Map.”