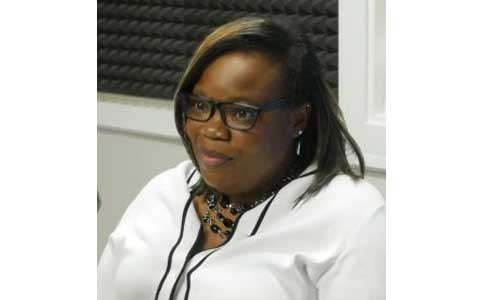 DeKalb Voter Registration and Elections (DeKalb VRE) completed the state-mandated audit on Sunday evening. The final data transmission to the Secretary of State will be completed on Monday morning, Nov. 15.

More than 370,000 ballots were hand-counted by 300 DeKalb VRE personnel over two eight-hour shifts per day that began on Saturday, Nov. 14.

“This audit was essentially seamless and I’m grateful for the hard work and collaboration of all involved,” said DeKalb VRE Director Erica Hamilton. “Our team worked tirelessly, while under a spotlight, and we’re proud of our collaborative efforts across the county and with the City of Stonecrest to make this happen. You can count on DeKalb.”

DeKalb County began preparation work for the audit immediately after the Secretary of State announced the mandate on Nov. 11. DeKalb VRE worked around the clock to prepare a robust approach, including the development of an aggressive staffing plan, implementation of a comprehensive security plan, and relocation to a larger space to support social distancing recommendations by the DeKalb County Board of Health.

DeKalb VRE and other partners also arranged for the catering of snacks and meals, distribution of personal protective equipment and provided ongoing temperature checks.

In addition to state monitors, party watchers and public observers, DeKalb County Television (DCTV 23) also broadcast a livestream of the audit on Saturday, Nov. 14, which garnered more than 4,000 viewers by late Sunday, Nov. 15.

“I am incredibly proud of the teamwork I’ve witnessed over the past several days,” Hamilton said. “I want to again thank the audit personnel, the DeKalb Voter Registration and Elections team, DeKalb County Board of Health, City of Stonecrest and all of the county staff who pulled together to ensure this audit was successful while maintaining the highest level of integrity and security throughout the process.”

The results of the audit will be announced by the Secretary of State.