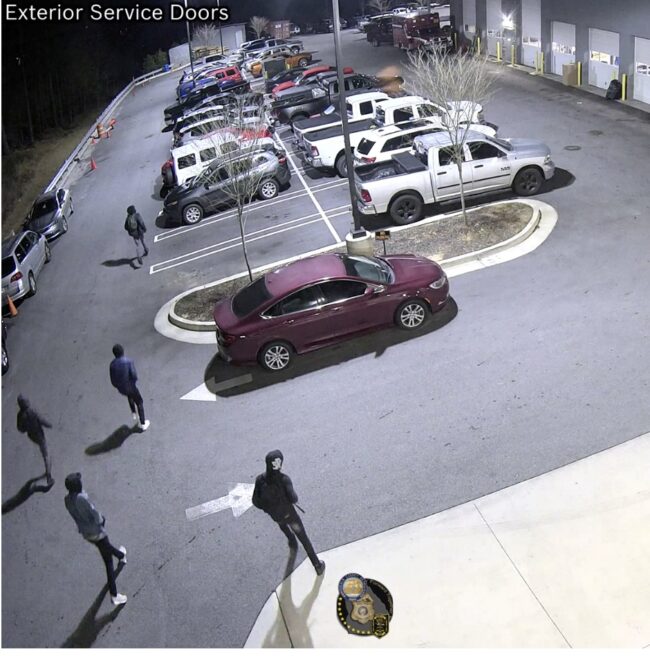 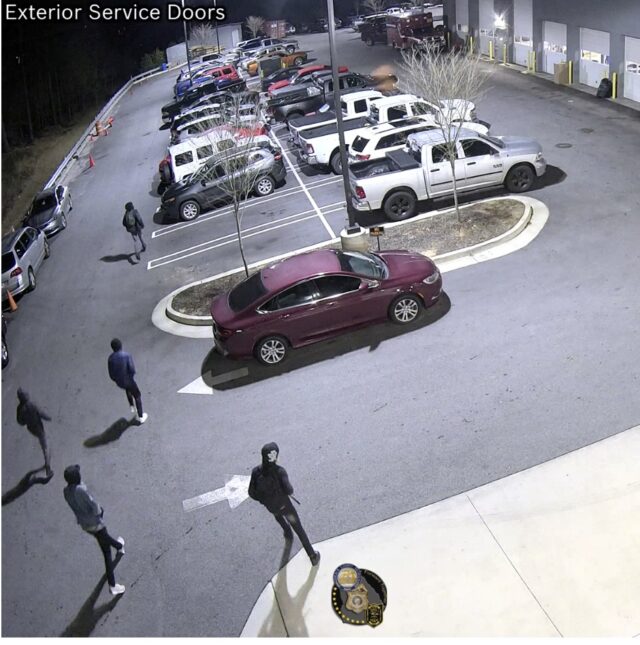 DEKALB COUNTY GA– The DeKalb County Police Department Homicide/Assault Unit continues to actively investigate and follow leads regarding the Feb. 19 shooting death of Henry Ashley, 24.
Investigators believe Ashley, who worked as a security guard at the business located at 8455 Mall Parkway, Stonecrest encountered the suspects at approximately 11 p.m. as he investigated a suspicious person’s alert on the property.  Moments after the encounter, the suspects shot him while he was in his marked work vehicle. He was transported to a local hospital, where he later died.
The five suspects fled the scene immediately after the shooting and the public’s help is needed to identify them.
If anyone has information or recognize any of the suspects involved in the murder of Henry Ashley, they are urged to call DeKalb homicide detectives with tips at 770-724-7850 or Crime Stoppers at 404-577-TIPS. They may be eligible for up to a $2,000 reward. You can remain anonymous.
Post Views: 684
Share. Facebook Twitter Pinterest LinkedIn Tumblr Email
On Common Ground News