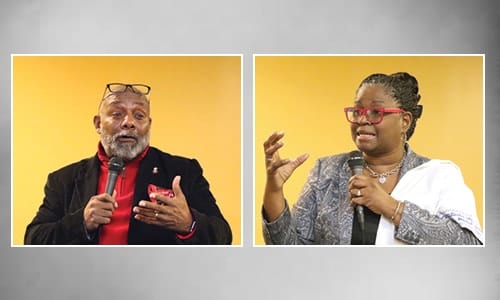 Pastors from DeKalb County churches came together to pray for community, state and national leaders on Jan. 12 at Greater Travelers Rest Church (House of Hope) in Decatur.

Stonecrest Councilman Rob Turner and his wife, DeKalb School Board member Vickie B. Turner, invited the pastors to the prayer breakfast , the first meeting of the year for  the DeKalb Cultural Exchange, which the couple founded last year.

nextBright from the Start seeks facilities for food program