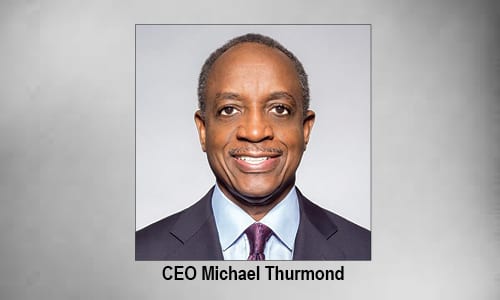 “The improved outlook shows that DeKalb is getting its fiscal house in order,” said DeKalb CEO Michael Thurmond. “Our efforts to eliminate deficit spending, rebuild cash revenues and reduce the burden on county taxpayers are important steps to support long-term economic growth in DeKalb.”

According to Moody’s, the positive outlook reflects the likelihood that DeKalb’s financial position will improve, given the trend of operating surpluses and growing reserve levels. The upgrade also reflects the continued growth in the county’s already sizeable tax base.