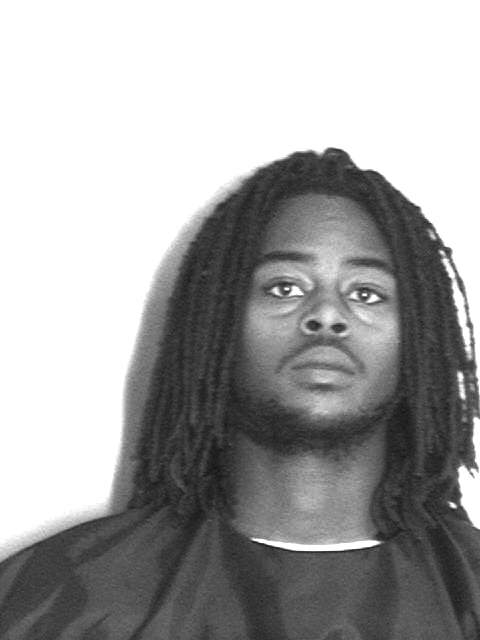 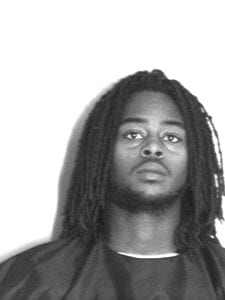 A DeKalb County jury has found a man guilty of fatally beating his fiancé’s 2-year-old son in 2012.

“No amount of prosecution can replace the loss that young Michael’s family must continue to endure,” DeKalb County District Attorney Robert James said. “Our children are our most precious resource. We hope this verdict gives them some comfort in knowing that justice was done.”

Young Michael’s mother left him at her apartment with Sawyer for a short time on the day of the child’s death.

Sawyer said he called for emergency assistance when Michael wouldn’t wake from a nap.

An autopsy uncovered injuries to Michael’s torso that were consistent with having been struck by an unknown object. The child suffered injuries to his pancreas and liver, and fatal lacerations to his heart.