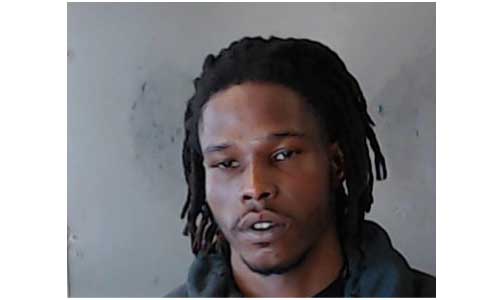 The DeKalb County Sheriff’s Office Fugitive Unit has arrested Brandon Tyrone Smith, 27, of Decatur, in the Jan. 19 shooting death of Charles Smith, who is also of Decatur and believed to be his uncle.

A warrant was issued on Jan. 20 charging the suspect with felony murder.  Charles Smith was shot several times and died on the scene on Wyndham Way, Sheriff’s Office said in a news release. No motive was reported.