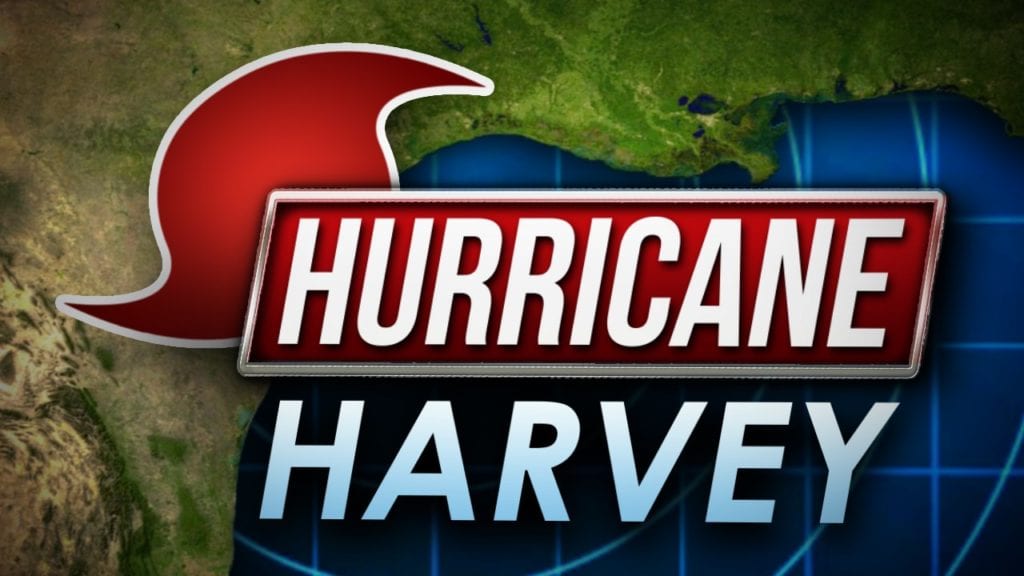 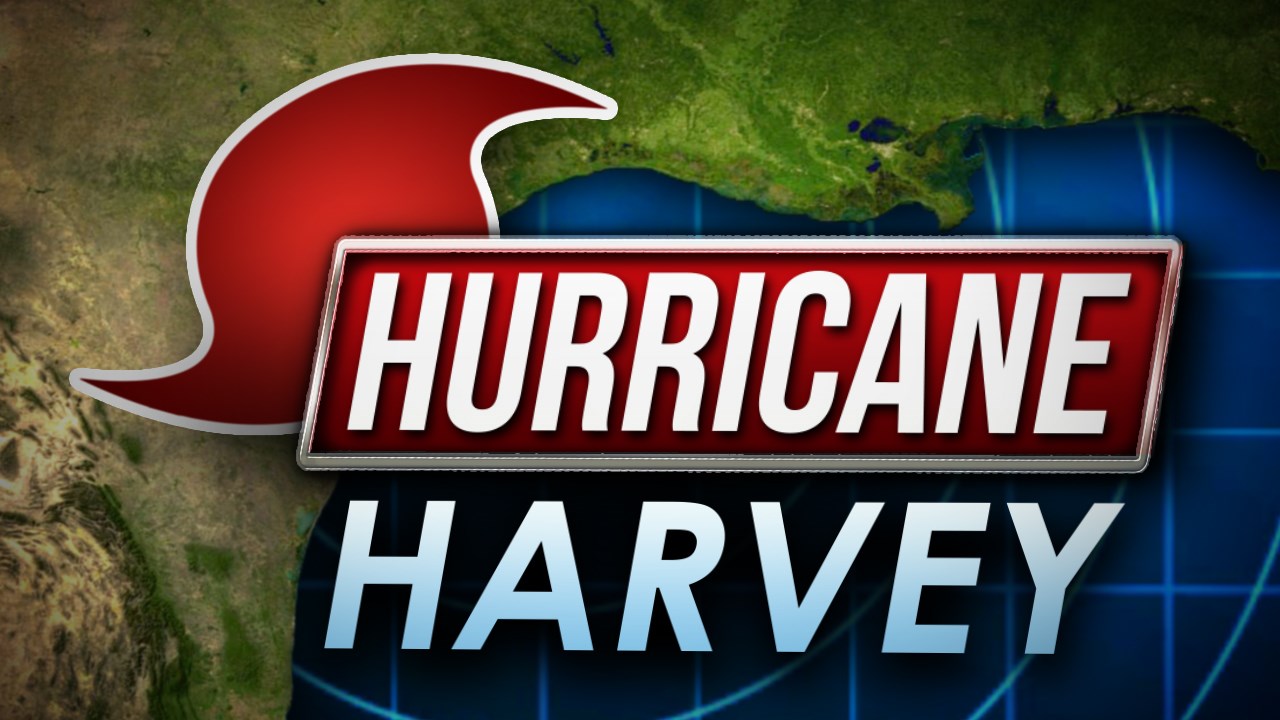 The DeKalb County Sheriff’s Office has opened a donation collection center for victims of Hurricane Harvey in Texas and along the Gulf Coast.

“We are partnering with the American Red Cross for the convenience of DeKalb County and nearby residents who want to support this emergency response effort,” says Sheriff Jeff Mann.  The agency will collect items and transport them to donation centers in the affected areas.