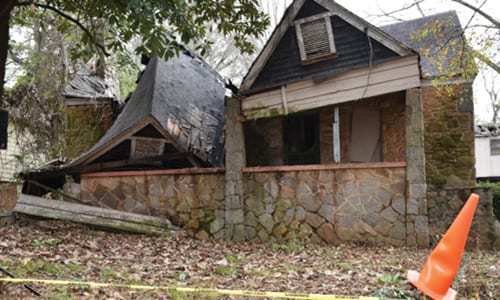 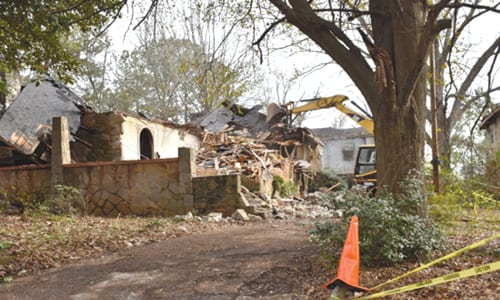 Since January 2017, DeKalb County’s blight remediation program has demolished or abated 292 vacant, abandoned or poorly maintained properties. The county’s efforts to eradicate blight has increased seven-fold from the previous year, 2016.

In 2019, the county plans to conduct a first-ever comprehensive study of blighted properties in DeKalb. Approximately 139,000 parcels will be reviewed.

“Fighting blight and beautifying DeKalb County improves quality of life and the health of our citizens,” said CEO Michael Thurmond. “The county has significantly increased our efforts to revitalize DeKalb by dedicating funding for blight programs and enhancing our partnership with the judicial system.”

At the beginning of 2017, Thurmond allocated $3.8 million in funds approved by the Board of Commissioners to enhance blight-fighting initiatives and address derelict properties in DeKalb. Additional improvements include:

Timothy Hardy was appointed as the deputy director of beautification over code compliance in August 2018.