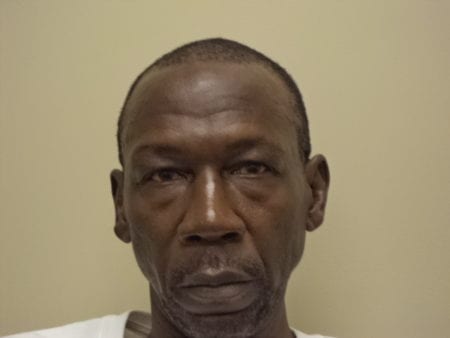 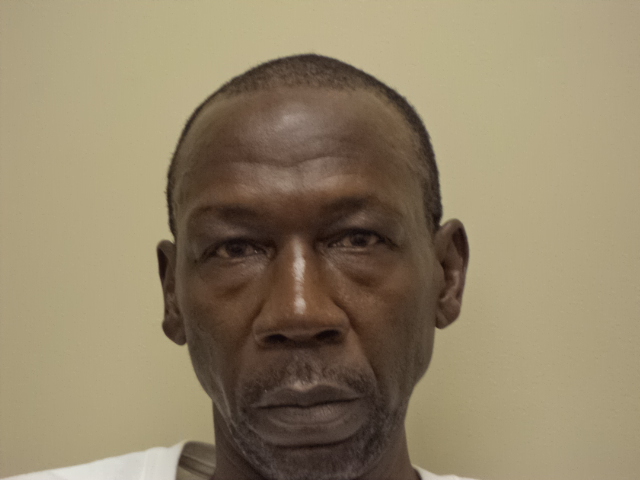 The FBI is seeking the public’s assistance in locating a suspect believed to be responsible for bank robberies in Conyers, Athens and North Augusta, S.C.

Frank Douglas, 58, who has multiple aliases, was released from the U.S. Bureau of Prisons on Sept. 29, 2017. He is charged with a bank robbery that occurred in North Augusta, S.C. on Nov. 27.

Douglas is also a suspect in the following bank robberies: 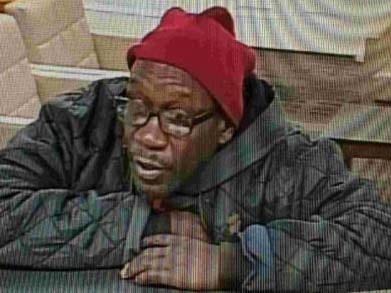 On Dec. 5, 2017, at approximately 2:32 p.m., the Bank of America at 1070 Gaines School Road, Athens was robbed.  The suspect passed a demand note to the teller and fled from the scene with an undisclosed amount of money.

During both incidents, the suspect alleged he had a gun and threatened to shoot bank employees if they did not comply with his demands.

Although the suspect has not presented a weapon during these incidents, law enforcement considers him to be armed and dangerous.  Anyone who encounters him should use caution.

Douglas is known to stay at budget hotels and motels near the interstate under alias names.  He is also known to frequent homeless shelters.

This is a joint investigation between Athens-Clarke County Police, Conyers Police, and the FBI.

Information can be reported to: