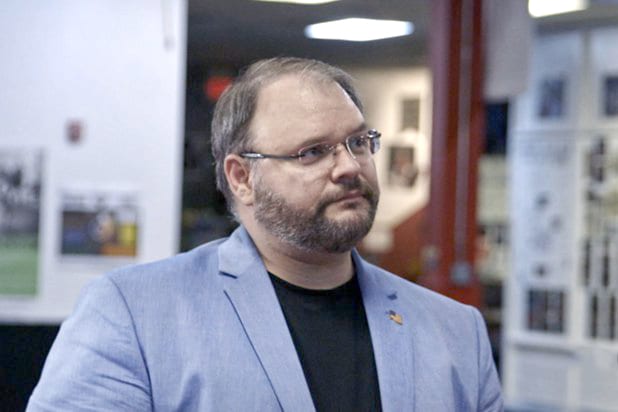 Testingfg of Ads
The Georgia Legislative Black Caucus (GLBC) today issued the following statement in response to the resignation of State Rep. Jason Spencer (R-Woodbine) from the Georgia House of Representatives effective July 31, 2018:
“The leadership of the Georgia Legislative Black Caucus (GLBC), the Georgia House Democratic Caucus and the Georgia Senate Democratic Caucus this morning agreed that it would be best to cancel the joint press conference that was previously scheduled for today at 11 a.m. This cancellation is due to Rep. Spencer’s resignation from the Georgia House of Representatives, which he sent to House Speaker David Ralston (R-Blue Ridge) via email just before midnight last night.
“The leadership and members of the GLBC would like to thank the House Democratic Caucus and the Senate Democratic Caucus for a great collaborative effort in addressing a serious issue that impacted not only the citizens of House District 180, but also the citizens across this great state of Georgia. The GLBC would like to also thank the Governor’s Office and the Speaker’s Office for responding to Rep. Spencer’s offensive comments and behavior.”
State Senator Lester Jackson (D-Savannah), Chairman of the GLBC, added: “As the Chairman of the Georgia Legislative Black Caucus, I urge my General Assembly colleagues to welcome Rep. Spencer’s resignation and let serve as a warning that statements of hate and offensive behavior will not be tolerated in the future by elected officials, or they will face a similar outcome to their political future. Additionally, I would like to point out the poor judgment used by Showtime producers for airing Rep. Spencer’s racist comments and offensive behavior in Sacha Baron Cohen’s show ‘Who is America?’on Sunday night.”
Rep. William Boddie (D-East Point), Communications Chair of the GLBC, added: “I’m glad that Rep. Spencer did the right thing and submitted his resignation to Speaker Ralston late last night. It’s time for the Georgia General Assembly to move on from this disturbing incident and get back to working diligently on behalf of all Georgians.”
Post Views: 121