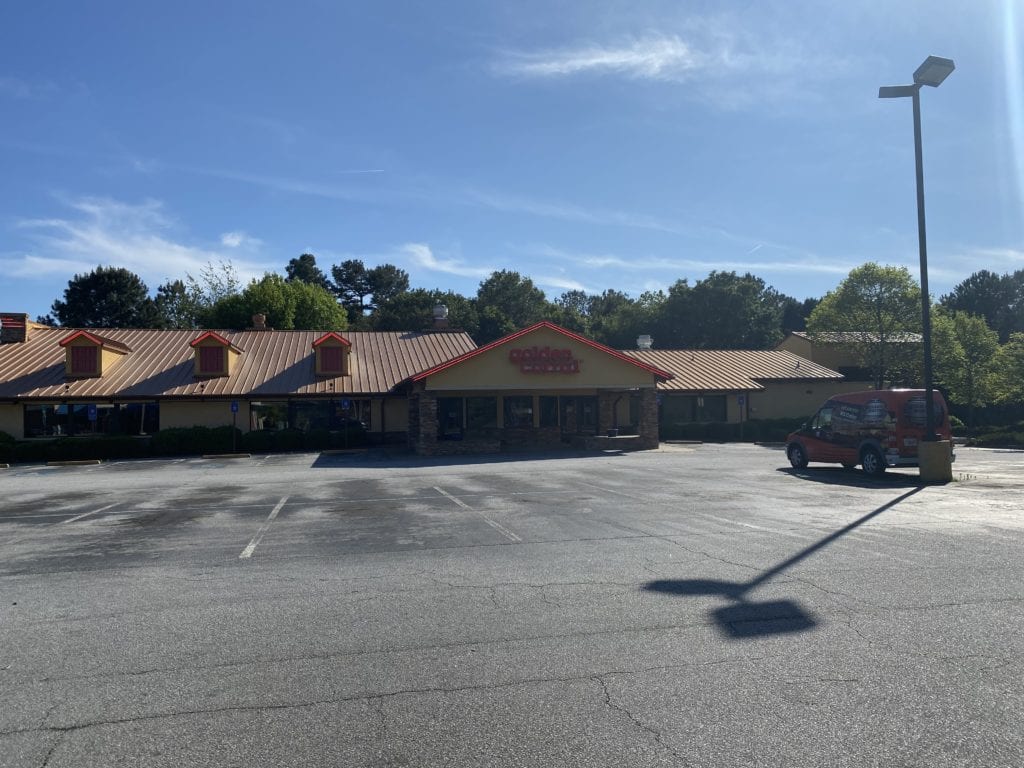 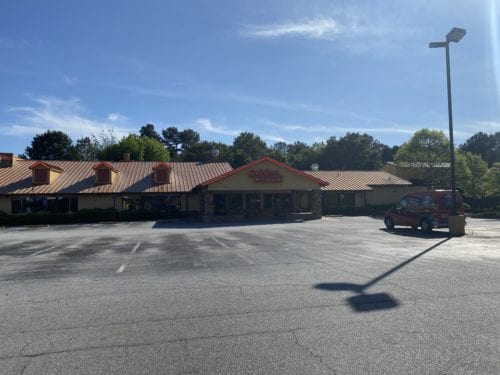 Will restaurants make a comeback?

Georgia’s dine-in restaurants re-opened on Monday, April 27, but the traffic was sluggish at several spots. In order to reopen, dine-in restaurants must adhere to 39 guidelines under Gov. Brian Kemp’s executive orders, including limiting capacity to no more than 10 patrons per 500 square feet, taking employees’ temperatures and requiring staff to wear face masks at all time.

There were no customers at the popular, all-you-can-eat Golden Corral in Rockdale County. The Golden Corral catering van was the only vehicle in the parking lot at 6 p.m. A “temporarily closed” sign was posted on the door. 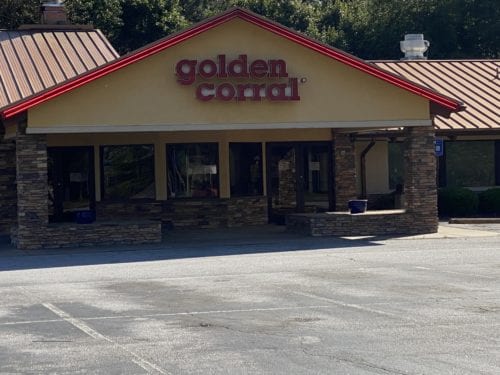 Golden Corral Corporation had announced in late March that it was forced to suspend operations for 35 company-operated restaurants as a result of COVID-19.  Meanwhile, some franchise restaurants are still operating across the country in accordance with local and state mandates. The Raleigh, N.C.-based company has furloughed 2,290 employees. 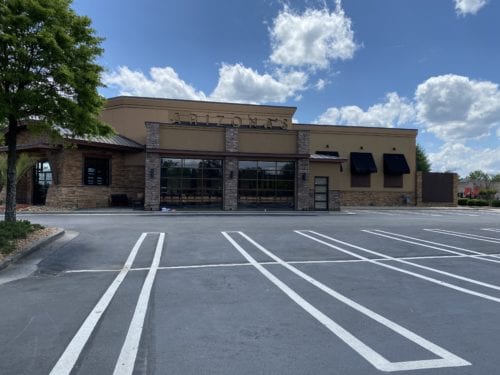 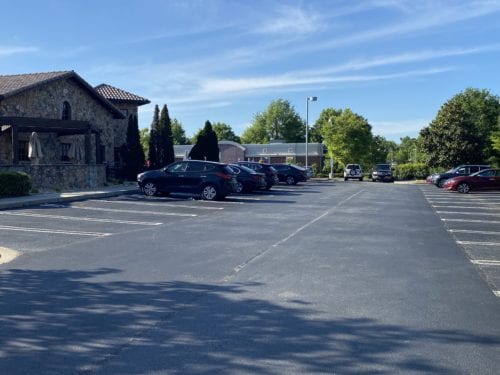 Arizona’s, located outside of The Mall at Stonecrest in neighboring DeKalb County, also remained closed, while customers trickled in during the dinner hour at nearby Olive Garden. Carhops welcomed people inside as they carried out to-go orders to parked vehicles. 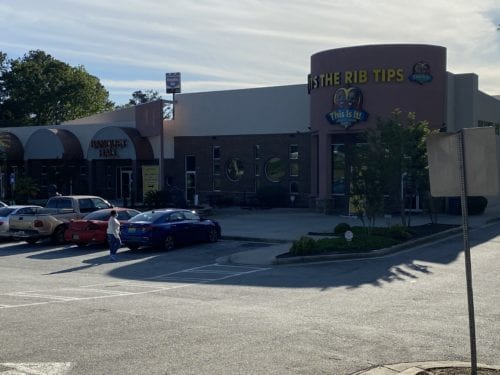 This Is It, a favorite located on Panola Road in South DeKalb, GA was open for dine-in customers with no wait.

previousReminder postcards going out for 2020 Census