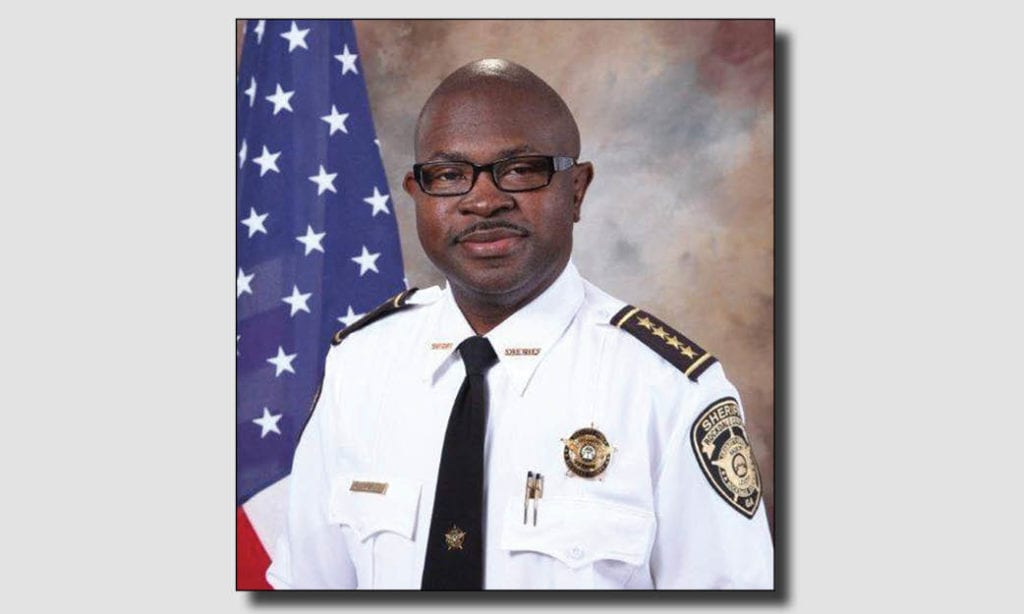 Under Georgia gun law, a permit is not required to purchase, registration of firearms, or the licensing of owners. A weapons carry permit only applies to firearms that can be legally categorized as handguns.

With the parents’ permission, a minor may possess a handgun if he/she is attending a firearm education or safety course. This also includes activities such as hunting, lawful sporting events, shooting competitions, or fishing.

While traveling to and from such events, locations, or activities, a minor may possess a handgun in a private vehicle as long as the weapon is not loaded. In situations such as hunting, trapping, or fishing, the handgun must be in plain sight and fully exposed, if it is loaded.

Minors who have been convicted of violence-related crimes are entirely barred from being able to bear a handgun or other firearms. Georgia gun law states that any individual having been convicted of a felony crime is prohibited to possess or transport any shotgun, rifle, or handgun.

In order to carry a handgun or another type of concealable firearm, Georgia gun law requires an individual to obtain a license or permit to carry. To obtain a weapons carry license, Rockdale citizens can go to the Probate Court at 922 Court Street, Room 107, Conyers. The Weapons Carry Permit allows a person to carry a handgun openly, either in a holster or similar device, which can then be concealed by clothing, a purse, suitcase, or other type of container. This also includes concealment in a motor vehicle. Those wishing to obtain a license to carry a handgun must be over the age of 21, and meet the following criteria:

• Not convicted of a felony that has not been officially pardoned by the necessary agencies or officials.

• Not convicted of a misdemeanor crime of a violent nature in the prior five years.

• Not convicted of unlawful weapons carrying charge in the past three years.

• Not convicted of charges relating to drug or substance abuse.

• Never been institutionalized in a facility for mental instability or drug and/or alcohol abuse.

Once the application is submitted, a federal and state criminal background check will be completed. If there are no negative statements or history on an applicant’s record, a judge will issue the weapons carry license.

The license remains valid for a period of five years, and is taken under oath to a judge. It is not necessary to obtain the carry license if the possession of a firearm is within the limits of a person’s home or place of business. This also extends to the transportation of a firearm, as long it is in plain view or stored in a glove compartment.

Throughout each month, the clerk of courts, tax commissioner, sheriff and probate judge—Rockdale’s elected constitutional officers—discuss topics relevant to their respective roles.