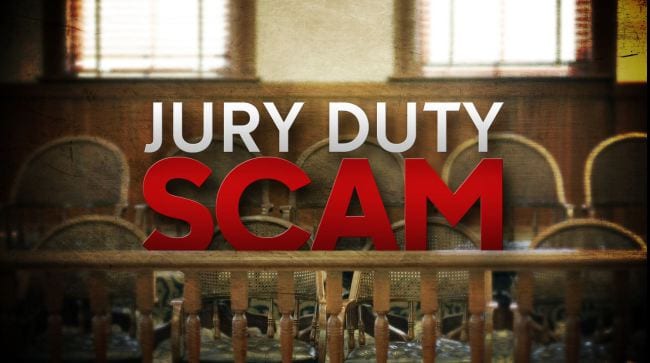 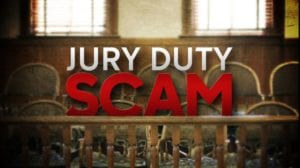 Abby Carter manages juries for Gwinnett County courts, so she knows that the phone calls some local residents have been getting are a scam.

Typically, the caller says it’s the Gwinnett Sheriff’s Office calling to tell the victims that they didn’t show up for jury duty and that they now owe a fine of as much as $900, which can be paid over the phone with a pre-paid debit card. This is a scam, Carter says.

“Law enforcement agencies do not call people and demand money. These callers often use names of people who really do work for the agency they’re impersonating and often have some information about their victims as well. That makes them sound more credible, but it’s a scam,” said Carter.

Every year, thousands of potential jurors in Gwinnett are selected randomly by computer from a database of registered voters and licensed drivers and summoned by mail. The summons explains the one-day-or-one-trial system and gives instructions on when and where to report for duty. If you don’t show up, they contact you again – also by mail.

If you’ve been scammed, report it to the Gwinnett County Sheriff’s Office Investigative Services Division at 770-619-6655.

previousComing Up: Free + Fun Events in the Metro