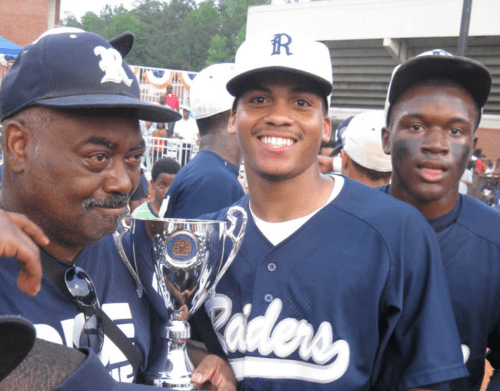 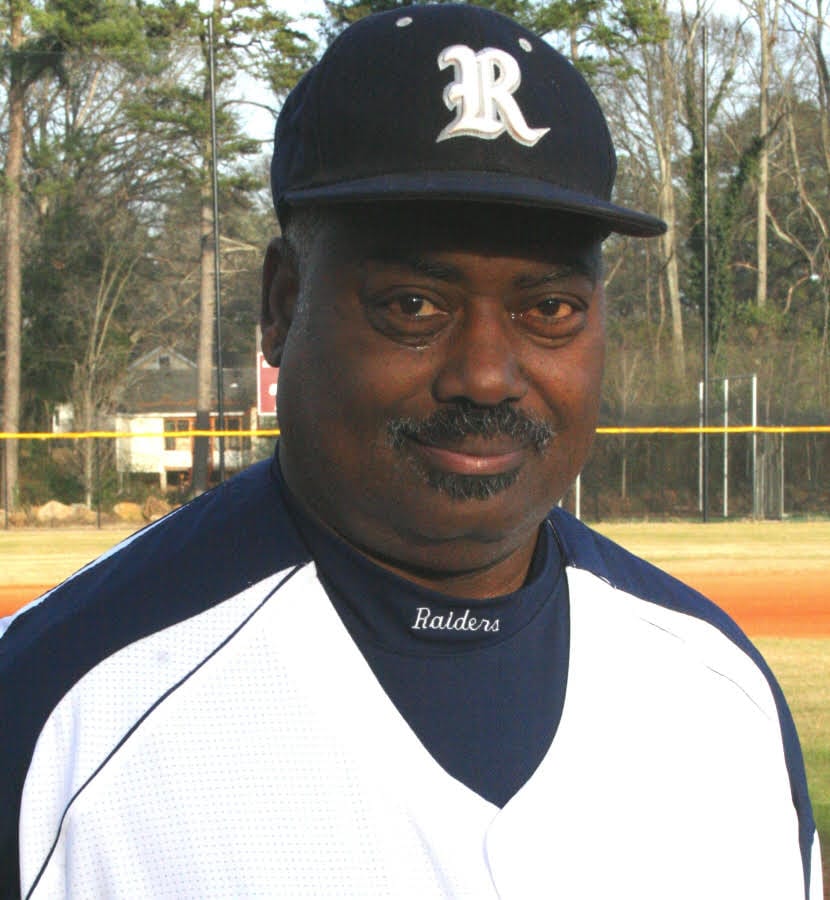 Former Redan Raider state championship coach Marvin Pruitt passed away on Aug. 23 after a hard-fought battle against several medical ailments. He was 66.

Pruitt was DeKalb County’s winningest baseball coach in history at 447-252-3 in stops at Lakeside, Stephenson, Southwest DeKalb and Redan high schools. A stint job as a coach in Rockdale County in the late 80’s helped add up to a career record of 510-333-6.

Remembered for his quiet strength and big, broad smile, Pruitt coached like he expected his players to play.

Pruitt coached the Raiders to 13 playoff appearances in 14 seasons including the 2013 Class 4A state championship and two Final Four appearances in 2003 and 2010.

Pruitt joined the Lakeside baseball staff in 1978 as an assistant junior varsity coach and coached under Mike Trapani from 1980-1982 before taking over as head coach in 1983.

“One of the things I remember most about Coach Pruitt was that he was the kindest gentleman in the coaching profession I ever met,” said Trapani. “He was the most positive coach and inspired the kids. He was just the kind of person you wanted your son to play for expecting hard work and discipline. He was also a great teacher in the classroom.” 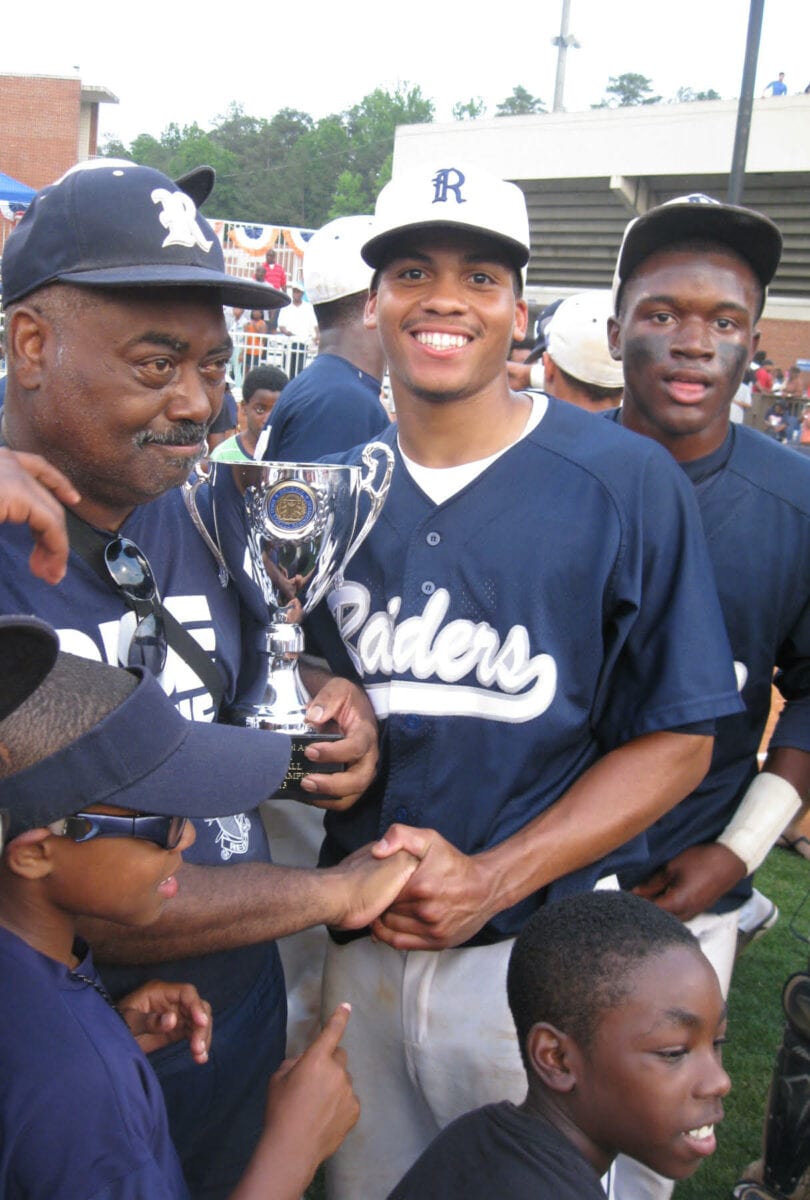 “Coach was an ambassador for DeKalb baseball; even though he was a quiet person everyone listened when he talked and respected what he had to say,” said Newsome. “I remember that first playoff win against North Cobb so well. We lost the first game and Coach Pruitt got us back to Lakeside and made us take batting practice in the dark. We run-ruled North Cobb in the second game and then won 3-2 in the third game by throwing out the tying run at the plate in the bottom of the last inning.”

DeKalb County Schools Athletics Specialist and Baseball Coordinator Chris Chilton played for and worked with Pruitt for 37 years since his days as a junior varsity player at Lakeside in DeKalb.

“The thing I remember most about Coach Pruitt was his smile,” said Chilton. “I remember the first time I saw him I was walking up the stairs at school and he was coming down with that big ol’ smile on his face. He coached me in junior varsity for two years and three years afterwards.”

“Coach Pruitt was my mentor and I enjoyed getting to coach against him over the years,” said Dennis. “He was a competitor and always got the best out of his players no matter where he was coaching.”

Pruitt took over the Redan baseball program in 2001 from Greg Goodwin who would later become his principal at Redan.

“I could talk about Marvin forever,” said Goodwin. “He was a legendary coach, but an even better man. Everyone you talk to about him always said what a great person he was.”

Goodwin was a baseball foe and friend for over 30 years and he along with Pruitt, Steve Dennis, Dion Williams and Ron Elgin started the DeKalb Dugout Club, which still honors DeKalb players and coaches for their accomplishments each season.

Pruitt had 13 20-win seasons during his career in DeKalb, 11 of them being at Redan. His 500th career victory came on April 1, 2014 as his Raiders defeated Banneker 14-0 on the way to a 22-win season and playoff appearance in Pruitt’s final season in the dugout.