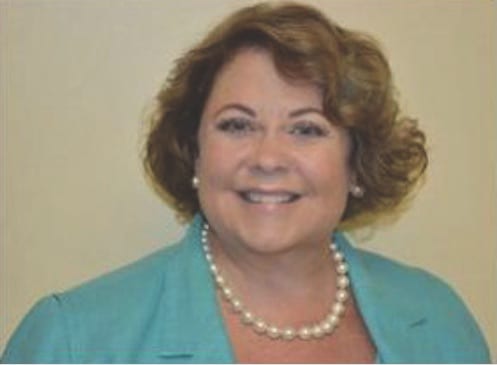 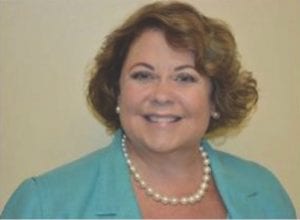 DeKalb ICEO Lee May has appointed Dianne McNabb to serve as the county’s interim Chief Financial Officer through Dec. 31. McNabb is familiar with DeKalb’s finances, having previously worked as a financial advisor for the county.

“Ms. McNabb brings with here a wealth of experience in the public finance arena,” Interim CEO May said. “Her stellar career has given her a unique familiarity with DeKalb County not only as a resident but working as an auditor with KPMG and subsequently as our financial advisor.”

May said McNabb has been instrumental in the county’s bond rating upgrades, general obligation bond reconciliation and the 2015 Comprehensive Annual Financial Report.

DeKalb County Commissioner Nancy Jester said while she is pleased McNabb has been appointed, the Board of Commissioners should have been involved in the process and criticized the fact that the CFO position was vacant since last December.

“DeKalb County has been without a CFO for 265 days. This has been an unacceptable and avoidable situation. The administration was well aware of the impending retirement of the previous CFO and should have embarked on a national search before she left on December 31, 2015. The fact is we could, and should have, had a CFO in place as of January 1, 2016,” Jester wrote in a news release immediately following May’s announcement of his appointment of McNabb.

“…I am pleased that CEO May has decided to try to fill the leadership void in the Finance Department. Certainly, a half measure is better than nothing. I am pleased that he listened and responded to my call for the Finance Department to have a Chief. I am, however, disappointed that, pursuant to the county’s Organizational Act, CEO May has not fulfilled his obligation to nominate for the Board of Commissioners, a candidate for our approval as the Director of Finance. The Organizational Act thoughtfully invests authority in both the CEO and BOC regarding this position, precisely because the CFO is so important,” Jester stated.

nextFour arrested for murder after meeting on dating site