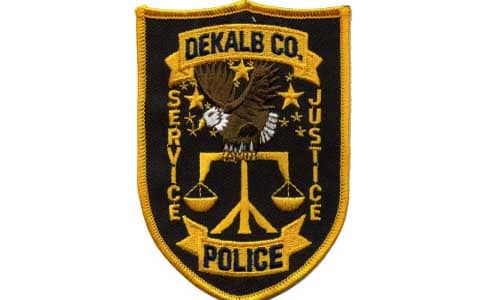 DECATUR, GA–Crime Stoppers has increased its standard reward from $2,000 to $5,000 for information leading to the arrest of the person who brutally attacked and robbed a 65-year-old woman last week, DeKalb County Police said.

At approximately 7:30 p.m., Wednesday, March 10, a 65-year-old woman was attacked after arriving at her Bowling Green Way home from behind by an unknown male.The victim was able to escape to a neighbor’s home for help, where police were called, police said in a news release.

Meanwhile, the suspect fled with the victim’s purse, keys and cellphone. The victim was transported to a local hospital where she was treated for multiple facial lacerations, authorities said.

The suspect has yet to be identified, but is described as a tall, Black male in his late 30s to early 40s. He wore a dark-colored skull cap, dark jacket and dark-colored pants, police said.

Anyone with information is urged to Crime Stoppers at 404-577-TIPS.