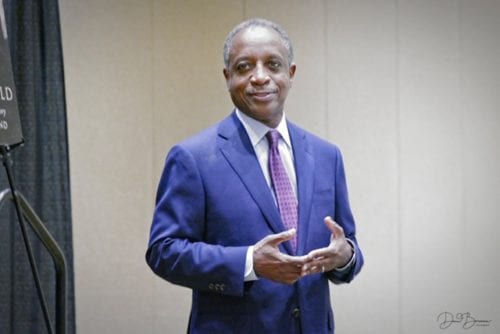 DeKalb County Board of Commissioners received a recommendation on Nov. 19 to enter into a five-year contract with American Medical Response, an emergency ambulance service provider.

After conducting a national search and eight-month review, the internal evaluation committee, comprised of representatives from the DeKalb County Fire Rescue Department, E-911, DeKalb Medical Examiner’s Office and the CEO’s office, found American Medical Response to be the highest-scoring proposer.

Set to expire in December 2018, the contract was extended through December 2019 allowing the county time to evaluate the responses to the emergency medical response request for proposals.

In January 2019, DeKalb implemented the First-on-the-Scene Model of Care, a dual emergency response system that prioritizes the initiation of immediate lifesaving care.

DeKalb’s fully-integrated model of care is designed to ensure that trained para-medical personnel and equipment are on the scene as quickly as possible. The strategy utilizes medically-trained fire/rescue personnel who work in concert with the county’s emergency response vendor.

In July 2019, a subcommittee from the State of Georgia Office of Emergency Medical Services was tasked with reviewing the county’s ambulance transport system. The subcommittee acknowledged significant improvements to DeKalb’s countywide emergency services that included: