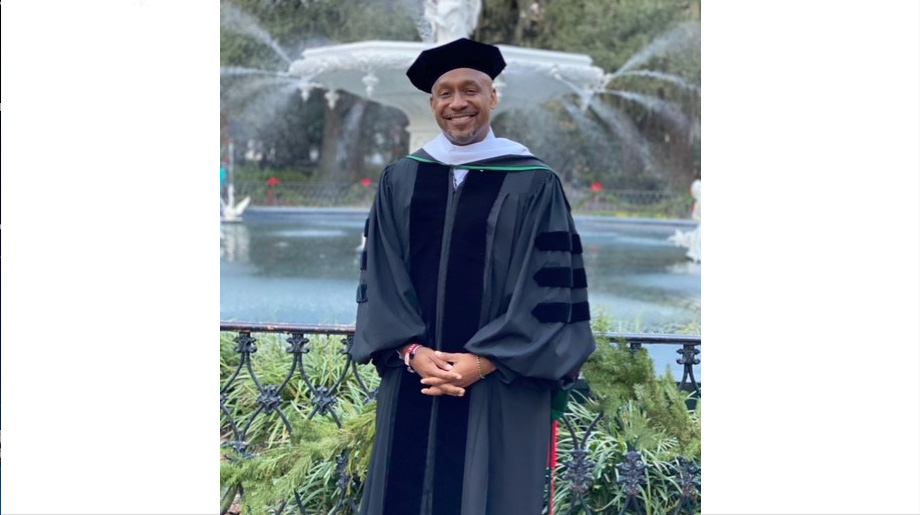 “You have been called “The Liberation Lawyer” because of your reputation as an activist attorney willing to fight injustice whenever and wherever it exists. Under your leadership, you have successfully represented Morehouse College student Messiah Young during his summer 2020 confrontation with police officers in downtown Atlanta, Georgia. You are a part of the legal team that successfully represented Basil Eleby, a man who was falsely accused of causing the I-85 Highway collapse, and baby AJ, a two-year-old baby who required a kidney transplant. Your ongoing work has led to the end of “cash bonds” in the city of Atlanta, Georgia, and the removal of the confederate monument in the city of Decatur Georgia. Your work has upheld the tenets of the law while demanding Justice for the oppressed, marginalized, and discounted. Your work has spoken truth to power even as you affirmed the dignity, beauty, and potential of Black and Brown children.

“As a prophetic problem solver, Attorney Davis works on the front lines of low profile and high-profile cases, including the fight to end cash bail in the City of Atlanta; the removal of a confederate monument in the City of Decatur, Georgia; and the push to secure justice for the family of Julian Lewis in Sylvania, GA The very nature of our gathering in this virtual environment signals the unprecedented and pivotal moment in which we are living. We are all inspired by this class of graduates who will forever be exemplars of strength within the ITC Village.”

Davis thanked Rev. Williams and  ITC for the honor.

“I am deeply honored to be awarded an Honorary Doctorate from ITC. ITC’s long legacy of nurturing and developing servant leaders to address problems and build power in our communities makes me very proud to be a part of ITC’s Class of 2020 in this way. HBCU’s remain the cornerstone of our people’s resiliency and determination,”  Davis said. 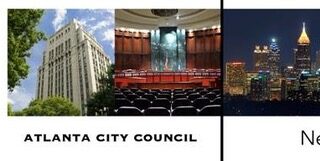 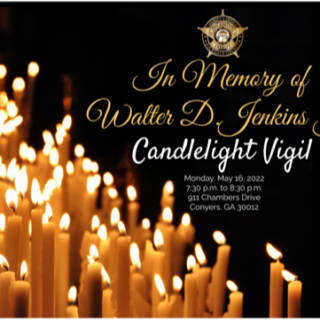 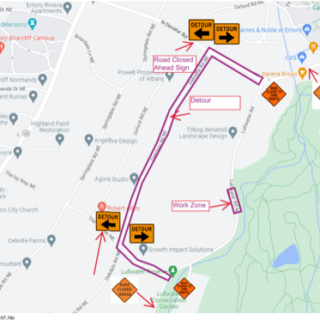