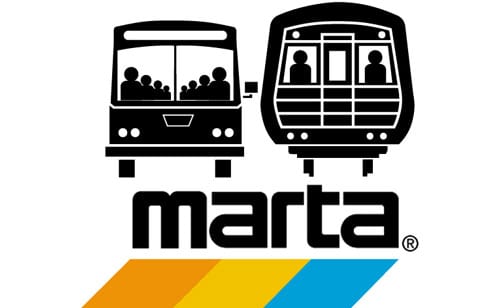 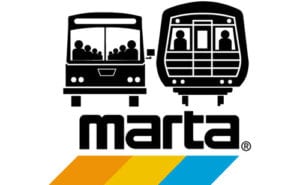 MARTA officials say they plan to file a court injunction in Fulton County Superior Court on Wednesday to end the work slow-down with ATU Local 732. Today, 73 employees staged a sick-out, despite a collective agreement signed over the weekend between the union and MARTA. About 80 workers staged a sick on Monday.

Employees are protesting wages and benefits for bus and rail operators, mechanics and other skilled technicians.

MARTA officials said they are working to inform customers of the impacts through social media channels, our website, and the customer care center.

MARTA has notified the union leadership that it will file a court injunction to end the slow-down and has demanded that ATU leadership take immediate action disavowing the sick-out and demand that union members return to work.

The tentative agreement, if ratified, would give MARTA’s union employees an across-the-board pay raise of 3 percent  per year for three years, pay an additional $0.25/hour longevity premium to all employees with 20+ years of service, implement an immediate parity pay adjustment of $0.50/hour for all bus and rail operators and $1/hour for mechanics and other skilled technicians.  The tentative agreement also provides for a $1,000 retro/ratification payment for full-time employees and $500 for part-time employees, if the agreement is ratified by March 1.

“I am deeply disappointed in the actions of some ATU Local 732 members,” said MARTA GM/CEO Jeff Parker. “MARTA put a deal on the table that I believe is the best arrangement this union has ever received. After months of negotiations and finally coming to a wage agreement, ATU has caused a significant disruption to MARTA’s bus service today.”

Added Parker: “On Jan. 25, 2019, I wrote the union leadership a letter notifying them that any slow down or organized work stoppage was a violation of state law and MARTA would pursue all disciplinary and legal remedies available. The action today is unacceptable and we will use every tool available to make sure our riders are not harmed by this work stoppage.”