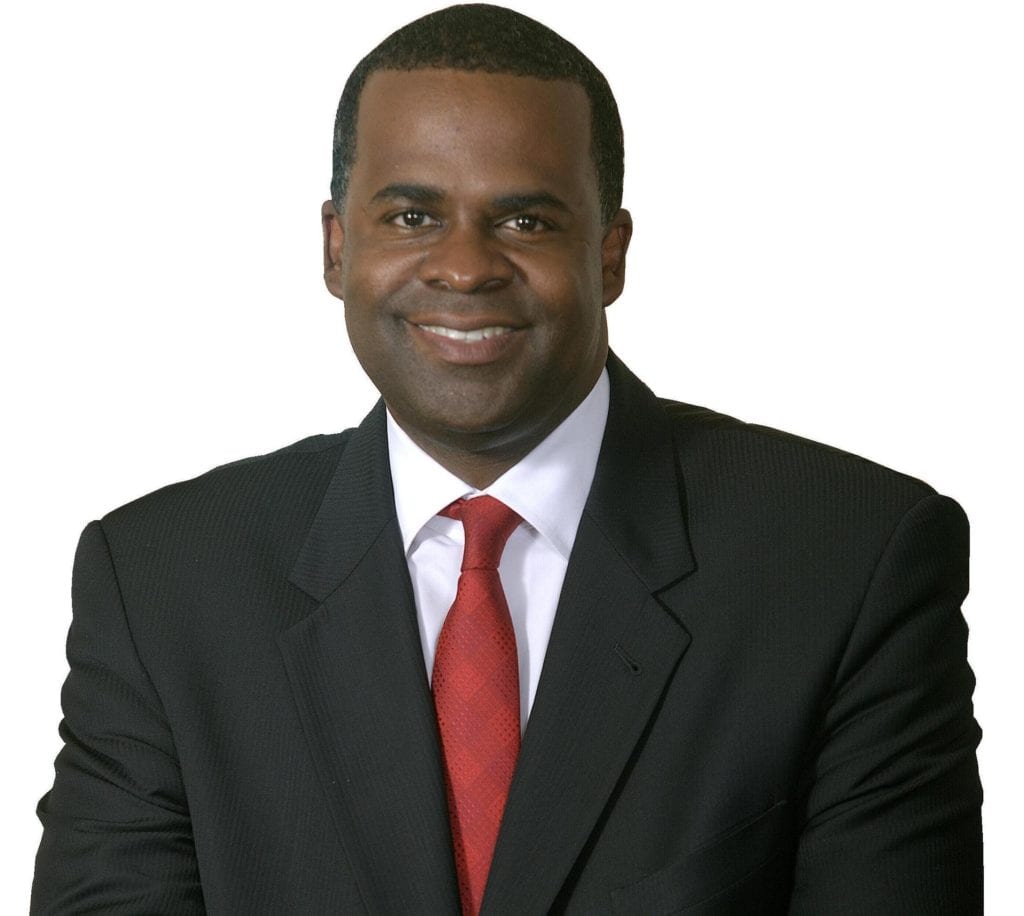 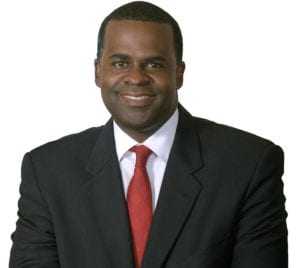 “Today, I am announcing my opposition to Amendment 1 on the November 8th ballot, which calls for a constitutional amendment to create a state-controlled school district in Georgia.

I oppose this proposal because I believe it will inevitably result in the diversion of public funds for public schools to private entities, with inadequate oversight, and without accountability to parents. I believe such a change in our state, through the permanent measure of a constitutional amendment, will weaken our public schools and create conditions where they become the last resort for desperate families, rather than a symbol of excellence and source of community pride.

I am a proud graduate of Fulton County schools. My brothers and I attended Utoy Springs Elementary and Westwood High School, now Westlake High. Our success demonstrates what is possible when children have access to strong public institutions. I want the same for all children in the City of Atlanta and across our great state.

Certainly, we must acknowledge that some of our state’s public school systems – including Atlanta Public Schools – face challenges. I understand the frustration among parents and community advocates with the slow pace of change.

I also appreciate the strong desire by proponents of this measure to take action now. But I disagree with the method.

I emphatically believe that the Georgia General Assembly is the right body to make changes to state education and school policy, through the legislative process.

When I served in the General Assembly, I had to make some tough choices, knowing I would need to defend my decisions to voters in my district. By asking voters to decide on a constitutional amendment, responsibility automatically shifts away from the legislators who are elected to address our needs.

A constitutional amendment is the wrong vehicle for reform in an area where so much uncertainty exists. By amending the constitution, the public will be restricted in its future ability to make the many adjustments a program like this will surely need. By creating a new bureaucracy accountable only to the executive branch, parents are disempowered and discouraged from being active and engaged in their local school system.

Ultimately, I cannot support any measure that weakens our public school system in this manner and threatens its future.

nextWhy I Oppose the City of Stonecrest