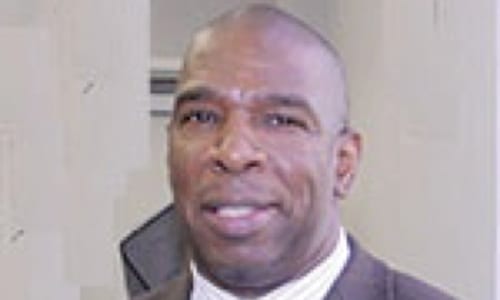 The Atlanta region now has a new transit authority to make decisions on public policy and funding for transit projects in metro Atlanta. The question is whether the new ATL authority is a bad deal for citizens?

Allow me to provide some background. The Georgia General Assembly created the new Atlanta-region Transit Link (ATL) authority when it passed HB930 this past spring. The new law that was created gerrymandered board member districts and put a group of people in control who are not exclusively elected by the voters.

The ATL authority was set up to serve Fayette, Cherokee, Clayton, Coweta, Cobb, DeKalb, Douglas, Forsyth, Fulton, Gwinnett, Henry, Paulding and Rockdale counties with a 16-member board serving 4-year terms. The new law provides for 10 members to be appointed by a caucus of state legislators, County Commission chairs and mayors, while six others are appointed by state level officials including the governor and lt. governor and Speaker.

The difference between the Metropolitan Atlanta Rapid Transit Authority (MARTA) and the new ATL authority is that future projects will not have to be approved by local governments. As an example, this authority will have the power to extend contract obligations up to 50 years in a limited region of the metro Atlanta area.

The ATL is a state authority, which is inconsistent with the Home Rule provision in the constitution of counties and municipalities to provide for public transportation through supplemental powers.  There was no referendum to provide for the ATL transit authority to legally control any of the political subdivision’s assets or transit systems.

There are no clear guidelines concerning qualifications of its members. Many of the current board members have conflicts of interests, and some are serving in dual public positions with different oversight and duties.

How did we end up with elected officials who represent districts that are beyond the boundaries of a county or city where they live? Where in the Constitution do local elected officials have the authority to serve in two elected offices of different authorities or subdivisions of the state at the same time?

This regional authority is designed to dilute voters’ self-determination by using a special configuration of these regional authorities.  The authority is seeking buy-in from the local government by allowing some of the local officials a seat at the table, while their voters will be served upon the menu.  If the ATL authority is allowed to continue in its current form, the state will wield authority and taxation will be on cruise control at the local level just like it is on the federal level.

The ATL authority is certainly needed, however, there are several things that need to be addressed in the law and how it is implemented.  Metro-Atlanta citizens need a better deal.  What we have now are ATL board members represented by people who do not ride buses or trains and are not accountable to voters and know very little about transit.

Ed Williams is chair of Concerned Citizens for Effective Government.

previousAlternatives to guardianship and conservatorship