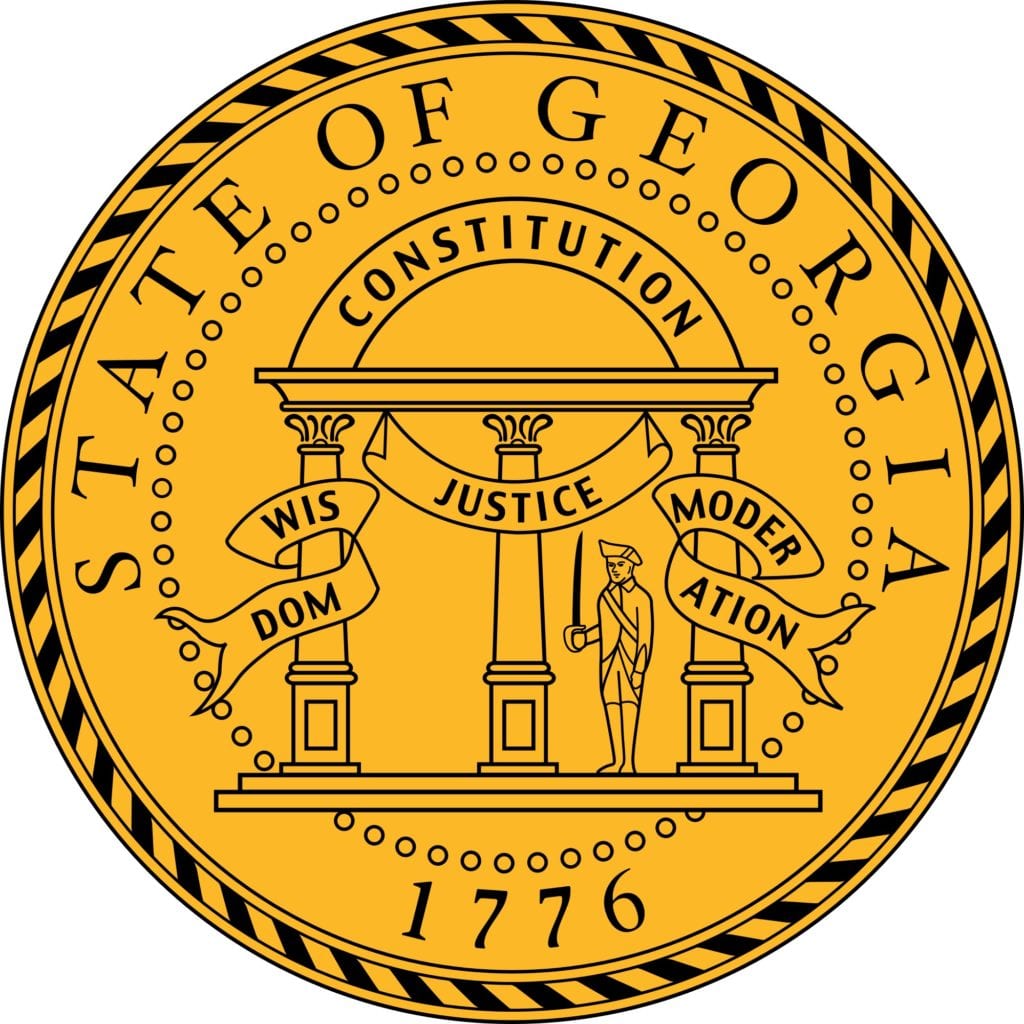 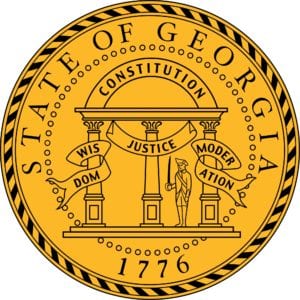 As marshal, Berkowitz will be responsible for leading the Marshal’s Office as it carries out its State and Magistrate Court law enforcement duties.

Berkowitz has dedicated more than 24 years to serving and protecting the citizens of Georgia and DeKalb County through his work in law enforcement.

Berkowitz currently is president of the DeKalb County Chiefs’ Association, a network of all law local, state and federal enforcement agencies that operate within DeKalb County.

Berkowitz is a 31-year veteran of the U.S. Air Force and currently is in the Air Force Reserves. He is assigned to the Air Force Office of Special Investigations as a special agent and holds the rank of chief master sergeant (E-9).

Berkowitz earned an associate’s degree in criminal justice from the Community College of the Air Force, a bachelor’s degree in journalism from Georgia State University and a master’s of public administration degree from Columbus State University. He is a graduate of the 240th Session of the Federal Bureau of Investigation National Academy and the Georgia Command College, Class 44.