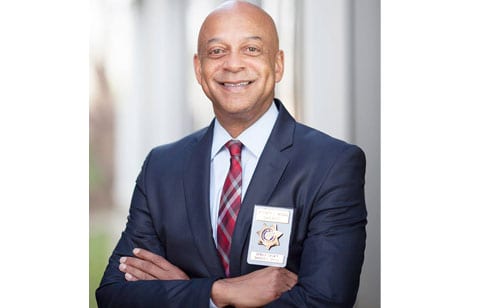 DeKalb County Sheriff Jeffrey L. Mann announced that a recent three-day attack on crime in the county has resulted in 106 arrests.

Operation Safe DeKalb 2017 is the sixth such initiative by the DeKalb Sheriff’s Office Field Services Division that focuses on serving warrants and making arrests for felonies and misdemeanors with the assistance of other local, state and federal law enforcement agencies.

“To date, we have arrested 31 felony suspects and 98 misdemeanor suspects,” said Mann. “Among the felony arrests are two for murder, two for rape, and eight for aggravated assault. There were 13 arrests for violation of Georgia law for possession of controlled substances. The apprehension of individuals who are believed to have committed crimes of any degree has a very positive impact on the overall safety of our citizens.”