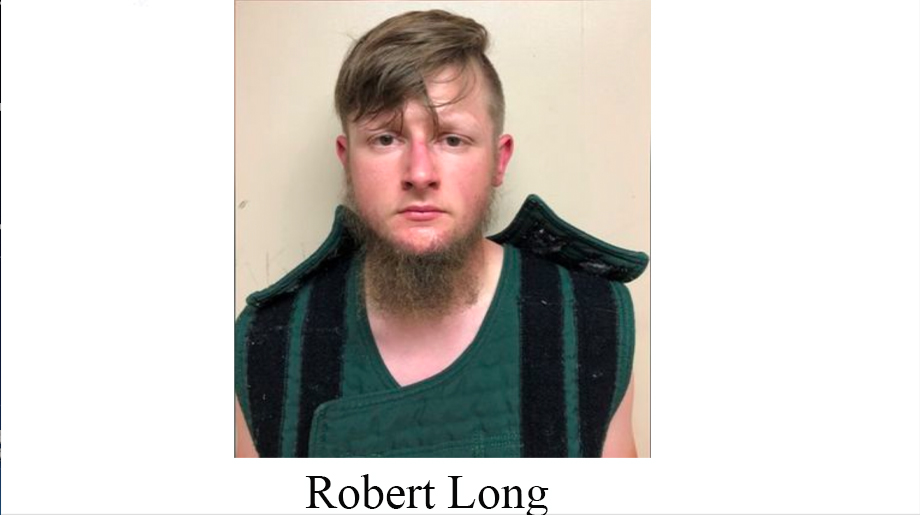 Six Asian women are among eight people who were killed in shootings that took place at three massage parlors in the metro Atlanta area on Tuesday (March 16 , according to authorities.

Robert Aaron Long, 21, of Woodstock, has been identified as the suspect in all three shootings, according to the Atlanta Journal-Constitution.

Long was captured tonight (March 16) in Crisp County, about 150 miles south of Atlanta, and taken into custody without incident, the AJC reported.

The shooting at Young’s Asian Massage Parlor in Cherokee County left two Asian women, a white woman and a white man dead and one person injured, according to authorities. The incident took place about 4:50 p.m. Tuesday, police said.

Around 5:45 p.m., four more Asian women were killed at two separate massage parlors located across from one another on Piedmont Road, 30 miles from the shooting in Cherokee, police said. Three of the women were killed inside the Gold Spa and the other woman was killed at Aromatherapy Spa, authorities said.

“Tonight’s attacks against members of Georgia’s Asian American community are absolutely horrifying. As details continue to emerge, this attack sadly follows the unacceptable pattern of violence against Asian Americans that has skyrocketed throughout this pandemic. Our thoughts are with the victims and their families, as well as the entire AAPI community in Georgia and across the country who have been heavily targeted with racism and hate.

“An attack on our Asian American neighbors is an attack on us all,  and will not go ignored or unanswered. Georgia Democrats stand in solidarity with our AAPI community and will fight for true accountability for this violence.”