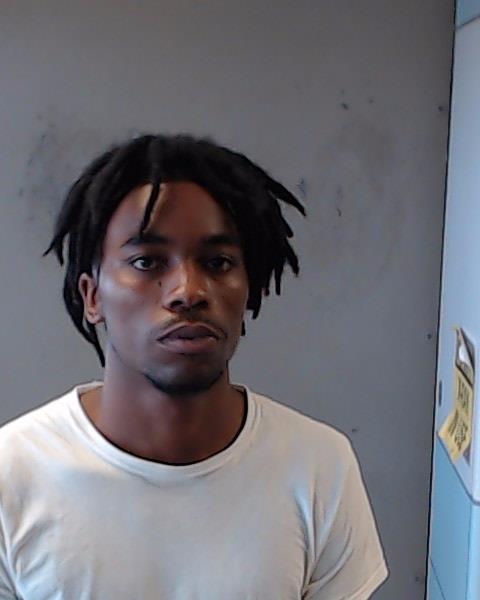 The DeKalb County Sheriff’s Office has arrested a suspect for killing a young man and leaving his body in the bushes of a Stone Mountain residential community.

The DeKalb Sheriff’s Office Fugitive Unit located Aurion Johnson, 22, of Stone Mountain at a Brockett Road apartment in Clarkston, where he was arrested without incident today (April 26). Johnson was charged with the Malice Murder of David Hayman, 20, also of Stone Mountain.

According to the arrest warrant, Johnson had an altercation with Hayman, who was walking to his home on Watson Bay on March 31. The warrant alleges that Johnson pistol-whipped Hayman before shooting Hayman in the face, killing him. Investigators say the victim did not know the shooter.

Johnson was taken into custody and transported to the DeKalb County Jail, where is being held without bond. 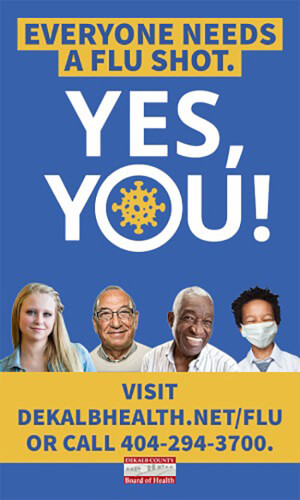 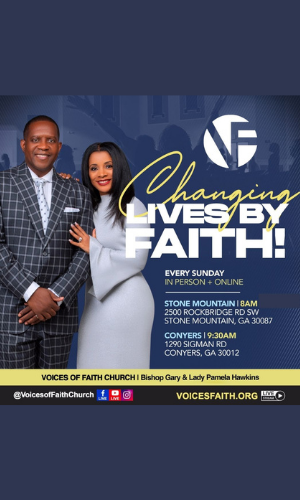