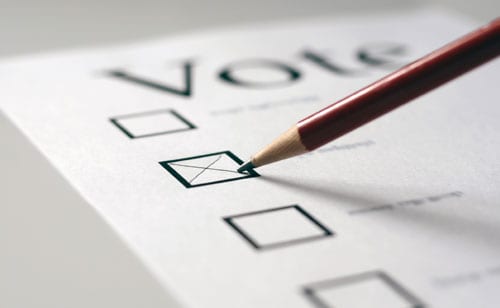 Early voting for the special election in the new city of Stonecrest is off to a slow start with only 57 people casting votes in the first three days, elections officials say.

DeKalb County Elections Director Maxine Daniels said there are 33,000 eligible voters in the new city, however, she is not expecting a big turnout even by March 21, Election Day, since this is only a municipal election.

“Typically, we expect a 5 percent turnout. So, we’re looking at about 1,500 voters expected altogether,” Daniels said. “Hopefully, it will pick up.”

Meanwhile, community groups are working to get out the vote. The following organizations have notified On Common Ground News of candidate forums/meet-and-greets they are hosting for the public to attend:

Monday, March 6: The DeKalb Coalition for Voter Education and Mobilization will host a meet-and-greet for the city of Stonecrest candidates, 6 to 8 p.m., at the Lou Walker Senior Center, 2538 Panola Road, Lithonia.