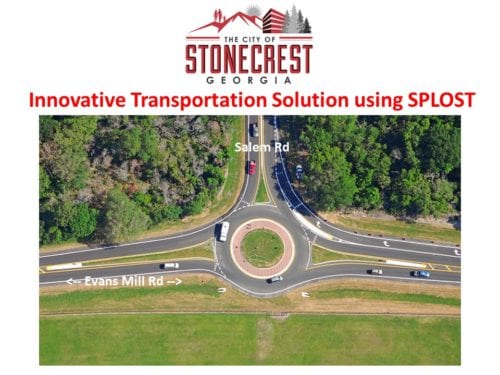 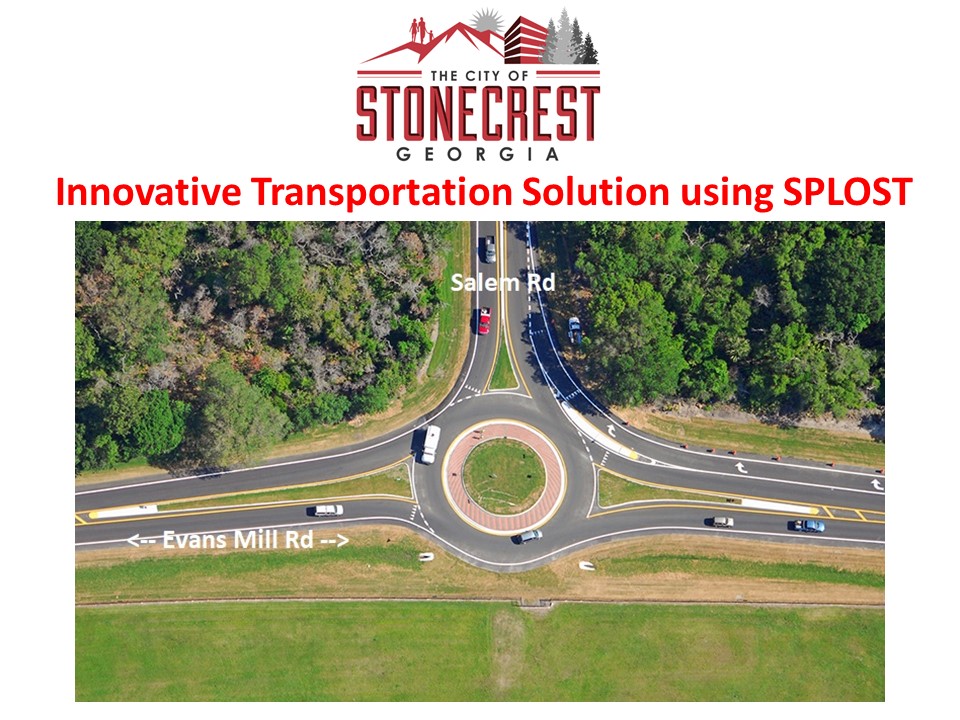 Stonecrest Mayor Jason Lary and city attorneys have finalized the purchase of an 8.8-acre land tract on the corner of Evans Mill and Salem Roads, officials announced on May 2.  The purchase was initiated after residents expressed their disapproval of a proposed gas station and convenience store at the 5987 Salem Road site.

The property owner, Shawn Ali, applied for a permit and was moving forward with his commercial development when the mayor approached him about selling the property. The mayor worked with Councilman George Turner and presented the idea to the public during the mayor’s “Straight Talk” meeting on March 18.  Residents overwhelmingly supported the purchase.

Lary then proposed a resolution for a council vote and on March 25, the council passed the measure to purchase the land for its appraised value of $350,000.

“The purpose of the purchase was so that everyone in the scenario could win.  The citizens didn’t want a gas station on that corner,” Lary said.  “We have the money to purchase park land using our SPLOST funds. The purchase gives us space for a park and the unique opportunity to transform one of the city’s most dangerous intersections with a safety control device or a roundabout,” Mayor Lary explained.

The city staff is in the process of evaluating and selecting traffic engineering companies to determine the intersection’s safest options, according to city engineer Ken Hildebrandt.  The possibilities include a traffic light, roundabout, or other road construction measures, city officials said.