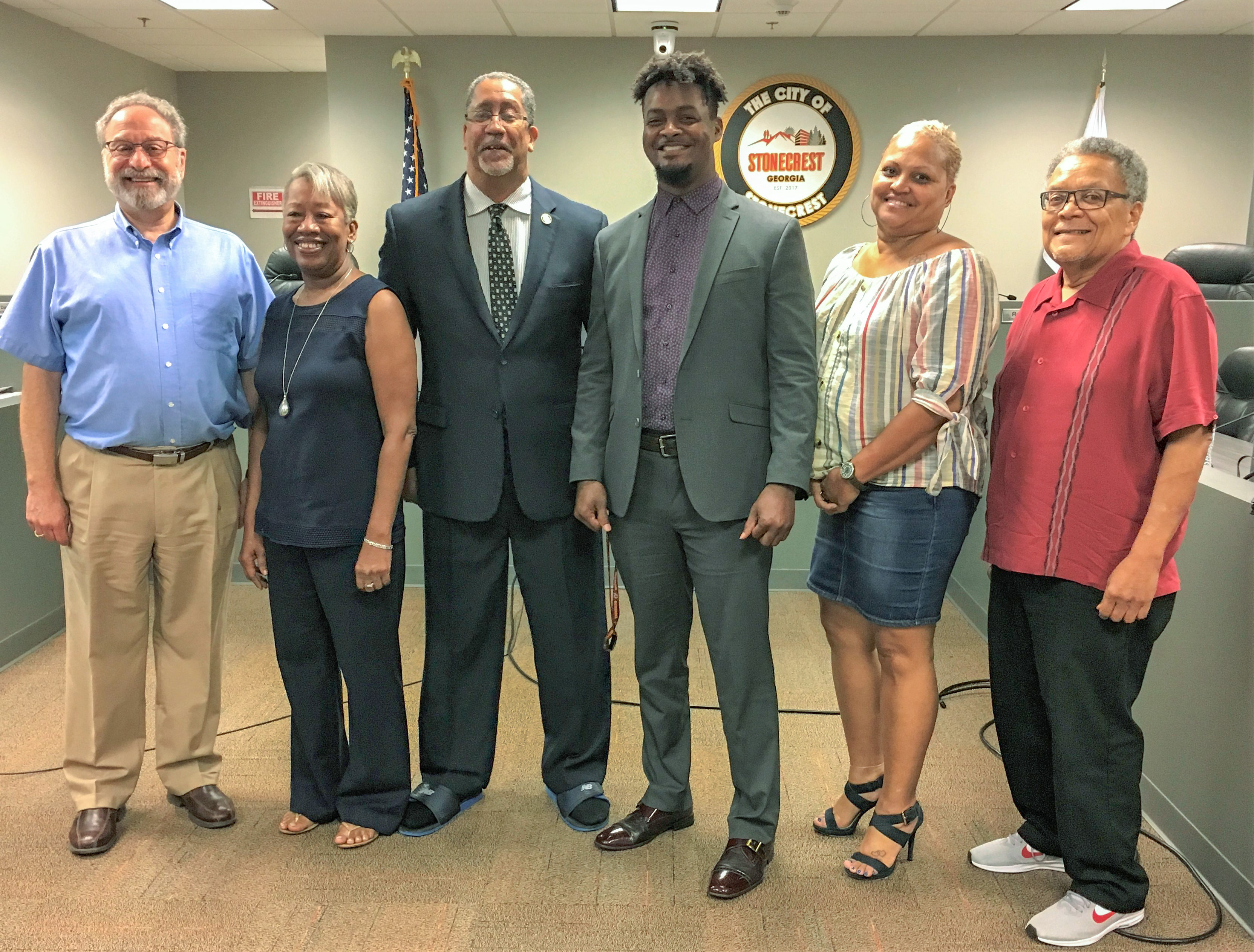 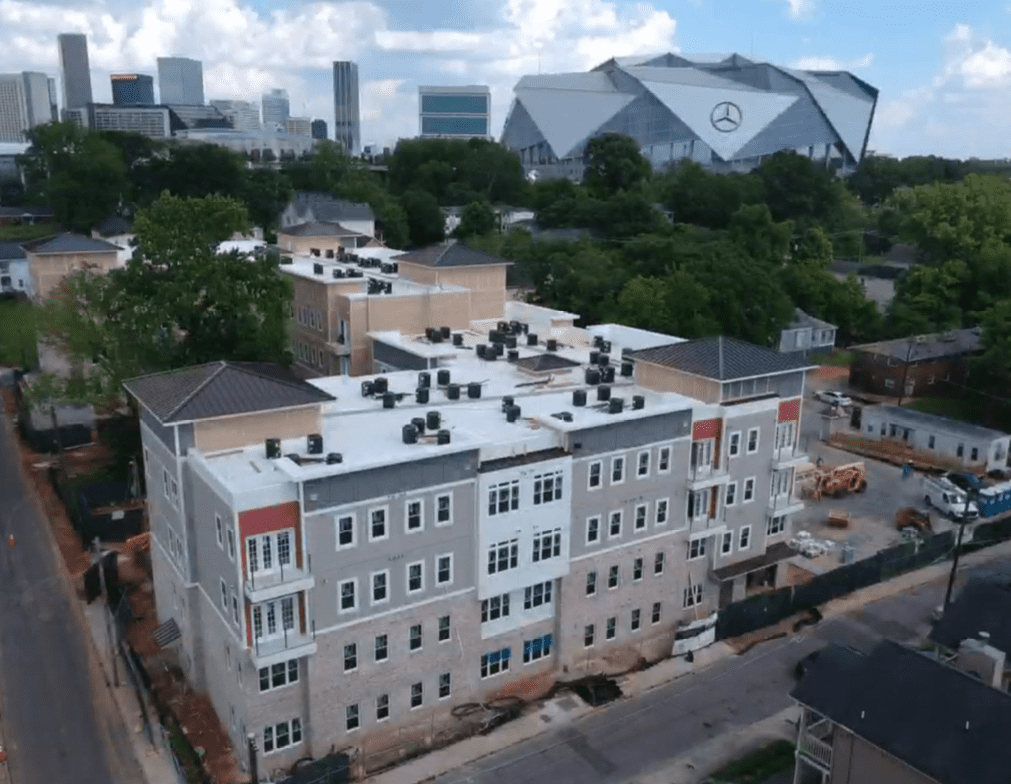 The Stonecrest Housing Authority recently adopted a bond inducement resolution that will pave the way for a $70 million senior community.  The community will include a 238-unit, senior housing facility with 1, 2, and 3 bedrooms and a 14,000-square-foot  Senior Day Out Community Center to be located at 6757 Covington Highway.

The Housing Authority was developed earlier this year by Mayor Jason Lary and the city council.  The authority consists of one representative from each council district.  The adopted resolution will allow the city to issue bonds of up to $40 million to help fund the development, which will carry the name Legends of Stonecrest.  The bond will be repaid by the developer.

“We are very enthusiastic about the entire development but especially excited about the Senior Day Out facility which will be a community center featuring meals, health initiatives, and activities that will complement the Lou Walker Senior Center, “ said David Searles, Chief Financial Officer of the Beverly J. Searles Foundation, the development’s owner.  The senior housing will serve retirees and working seniors age 55 and older with annual incomes between $18,000 and $66,500.  Searles said now that all financing is in place, construction of the Legends at Stonecrest should begin before the end of the year.

“This is why we developed the Stonecrest Housing Authority, to provide the means for senior development.  In Stonecrest, we are focused on providing a better quality of life for those who have given us so much – our seniors,” Mayor Jason Lary said.

The Searles Foundation has built eight similar developments such as Antioch Manor Estates in Stone Mountain and Sweetwater Terraces in Duluth.  Searles has three other communities under construction that will open soon in Vine City, Mableton, and Powder Springs.  The Legends at Stonecrest will be one of its largest developments with the residential building spanning more than 260,000 square feet.