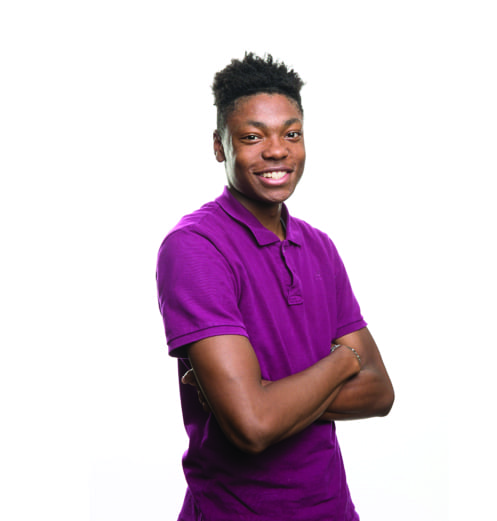 Sundiata Washington has been named Youth of the Year at the A.R. “Gus” Barksdale Boys & Girls Club in Rockdale County.

Washington, a junior at Rockdale County High School, joined the Boys & Girls Club in sixth grade. He has a passion for the Civil Rights Movement, and cares deeply about the youths of today, wanting them to be free of stereotypes that would hinder their opportunities for tomorrow, according to the Boys & Girls Club’s web site. Washington speaks with a profound level of confidence and commitment that is rare among his generation.

At Rockdale High, Washington is on the basketball team and is a member of the National Society of High School Scholars. He is enrolled in several AP classes including Language, Chemistry, U.S. History, and Pre-Calculus. He has served as vice president of the NAACP Youth Council, served as a page for State Sen. JaNice Van Ness and is part of the Model Atlanta Regional Commission.

Washington plans to attend Georgia Tech and pursue a degree in aerospace engineering. He credits the Boys and Girls Club for helping shape his life.

Sundiata is the son of David Washington and Tisa Smart Washington, Tax Commissioner-Elect of Rockdale County.