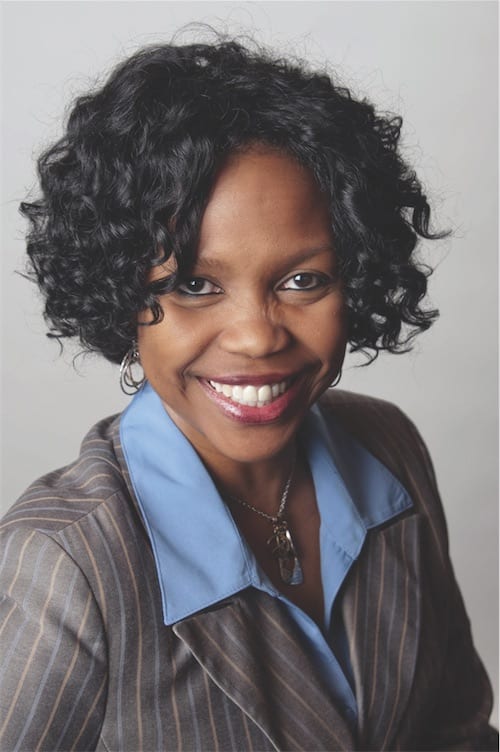 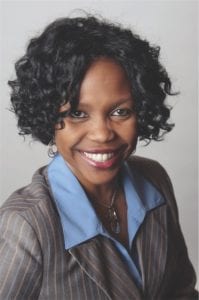 Leaders of the Tucker-Northlake Community Improvement District (CID) have set their sights on expanding their boundaries, and they have selected the team to help meet their growth goals.

Nickel Works Consulting will lead an expansion campaign on behalf of the Tucker-Northlake CID. Nickel Works will commit the resources and expertise to bring new commercial properties into the district and give the CID a larger base to complete planned improvements.

Nicole Hall, principal and owner of Nickel Works, said the CID expansion area includes more than 430 properties for potential inclusion, and the team will seek the consent of these owners to join the district.

“These properties represent more than $200 million in assessed value, which would add more than $600,000 to the CID’s revenue every year,” Hall said. “We’re going to do our best to secure support from as many of the owners as possible. The more properties that join the CID, the larger the dollar value the CID can leverage to fund improvements within the district.”