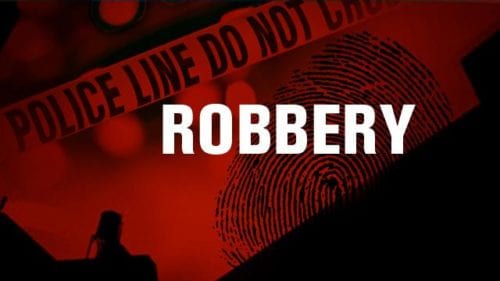 Conyers Police investigators are seeking the public’s helping in finding two suspects who robbed Kay Jewelers, 1620 Dogwood Drive and the BP gas station, 607 Sigman Road, within one day of each other.

The jewelry holdup took place on Tuesday, April 18, at approximately 10:20 a.m. A black male and a black female suspect entered Kay Jewelers. The male, who was armed with a black semi-automatic handgun, jumped the counter after a short conversation with an employee. An undisclosed amount of jewelry was taken from the glass display case.

The BP gas station was robbed on Monday, April 17, at approximately 9:30 p.m. A black male suspect entered the location armed with a black semi-automatic handgun. The clerk hid in the office while the robber took an undisclosed amount of cash from the register.

Anyone with information in either robbery is asked to contact Crime Stoppers 404 577-TIPS (8477) or www.crimestoppersatlanta.org. 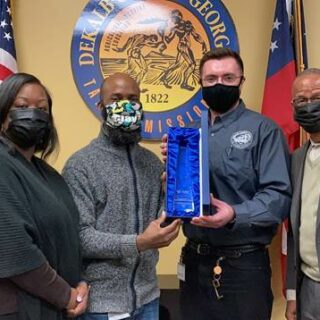