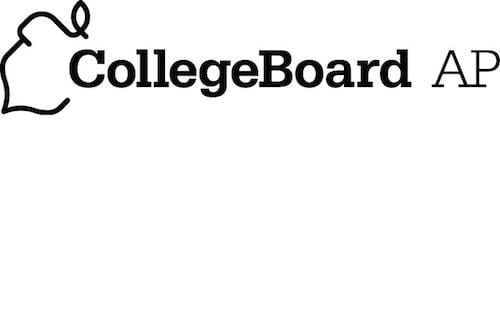 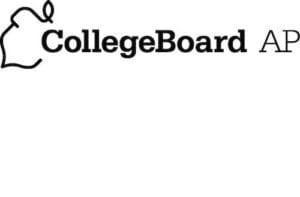 Three RCPS students received the prestigious honor of being named National AP Scholars: Caira Anderson, Matthew Le, and Julia Long. These three students, all of whom recently graduated from the Rockdale Magnet School for Science and Technology, scored 4 or higher on eight or more of their AP exams and had an average score of at least a 4 on all AP exams.

Seventy-six RCPS high school students were recognized as AP Scholars. This distinction is given to students who receive a score of 3 or higher on three or more AP exams.

Additionally, 21 RCPS students were recognized as AP Scholars with Honor, which is given to students who receive an average score of 3.25 on all AP exams taken and score a 3 or higher on four or more of those exams.

AP Scholar with Distinction, which is awarded to those students who receive an average score of at least 3.5 on all AP exams and score 3 or higher on five or more AP exams, was given to 33 RCPS students. This is an increase of 10 students from the 2015 awards.