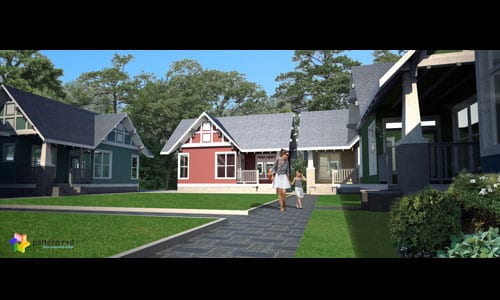 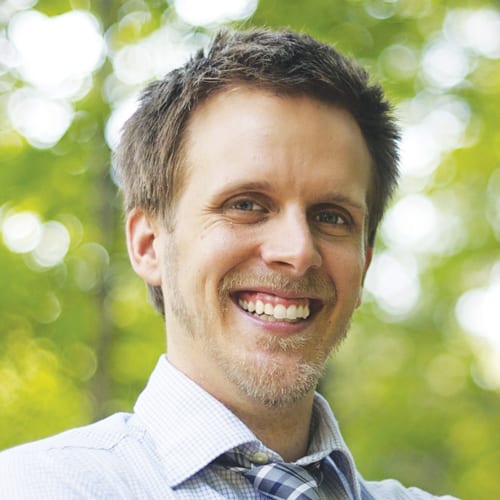 The City of Clarkston has paved the way for developers to build Georgia’s first tiny home community.

The City Council voted unanimously for the project on May 7. “The Cottages on Vaughan” will be situated on a half-acre lot centrally located one block from downtown Clarkston, and will include eight tiny homes on permanent foundations, ranging from 250-492 square feet.

Clarkston Mayor Ted Terry said he is excited about the concept.

“We’re creating our future world,” said Terry. “We are proud to partner with the MicroLife Institute on this innovative new approach to housing. “We recognize that the past 50 years of urban sprawl has segregated communities, contributed to global warming, and exacerbated housing inequality. By experimenting and innovating with new development ordinances, we are able to allow a greater range of housing options.”

The homes will range from $100K to $110K and are expected to get under way immediately, Terry said.

“People who are interested will have a chance to see what they look like inside. Developers are looking at having the new owners to have an open house so that others can see them,” said Terry.

Clarkston currently has a high percentage of rental properties, with primarily 1970s-era apartment complexes accounting for more than 80% of the city’s existing housing stock.

“The approval of this project represents a move towards achieving one of the top prioritized in our 2040 comprehensive plan –– increasing stability in our housing market by providing more homeownership opportunities,” Council member Jamie Carroll said. “I hope that other cities will look at our tiny home ordinance and this development and see that it is possible to create a housing landscape that allows for home ownership to come in all shapes and sizes.”

The developer, MicroLife Institute, is an Atlanta-based nonprofit working to create micro-communities.

“This project will be a proof of concept for us,” MicroLife Institute co-founder Kim Bucciero said. “There is a lot of interest and movement towards tiny homes and cottage homes, but many developers are hesitant to enter the market. Our hope is that this project will encourage other municipalities and private developers to experiment with new, innovate development paradigms and learn from this great case study.”

The development comes nearly 14 months after the passage of the city’s tiny-home ordinance.

Known as the most ethnically diverse square mile in America, Clarkston is noted for its welcoming policies for immigrants and refugees, and it’s compassionate approach to governing. Clarkston is noted for being the first city in Georgia to raise the minimum wage to $15/hour for city employees, making Election Day a holiday, and decriminalizing simple marijuana possession. The city has also enacted the strictest indoor smoking ordinance in the state, a public health measure to reduce secondhand smoke related illness in Clarkston. The city is currently working on innovative new models around civilian led policing, tiny house developments and micro-farming, and recently committed to a goal of 100 percent clean energy by 2050.

To learn more about the tiny homes project, visit https://www.microlifeinstitute.org/clarkston.