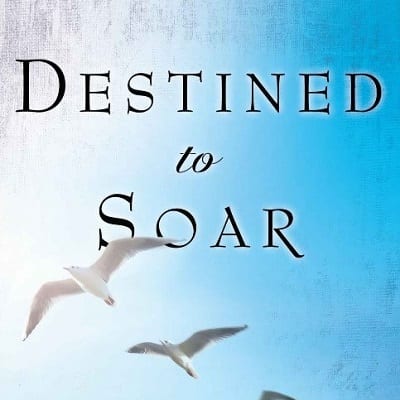 Alumni of Columbia High School recently hosted an assembly for the Destined to Soar initiative founded by Dr. Viniece Jennings, an environmental professional who formerly interned at the White House for the Obama Administration.

This is the third annual program held by the Destined to Soar Initiative. Jennings launched the program as a way to mentor and encourage students at his alma mater to achieve their goals.

“The educational system plays a key role in the change we want to see in our communities,” said Jennings. “This initiative aims to improve alumni engagement and educational empowerment at the high school level.”

This year’s Destined to Soar Initiative panel included Jason Frazier, David Franklin, Clint McCrary and Loreida Jennings. Frazier is a graduate of the U.S. Military Academy at West Point who owns a business in the medical industry. Franklin is a graduate of Georgia Tech and is employed as a nuclear engineer. McCrary is the Assistant Chief of Community Supervision in Clayton County. Jennings has a background in public administration and works with the City of Suffolk in Virginia.

Jennings, who has participated in the initiative since its inception, said she believes it is important to give back to their communities.

“We can’t deplete the soil that we take from, we have to give back to make the next generation strong, resilient and even more determined to succeed than those before them,” Jennings said.

The panel discussed their high school journeys and a range of topics such as time management, lessons learned, and developing leadership skills. Students and teachers also had an opportunity to win raffle prizes.

Many of the students who attended this year’s assembly were freshmen. They had the opportunity to ask questions of the panel and took a pledge where they committed to pursue educational excellence. The students received wristbands as a reminder of this vow.

“I incorporated a pledge into this program because it’s important to realize that achieving your goals requires a combination of vision, focus, and dedication,” said Jennings.

nextGPTC media students get up close with Monica Kaufman Pearson