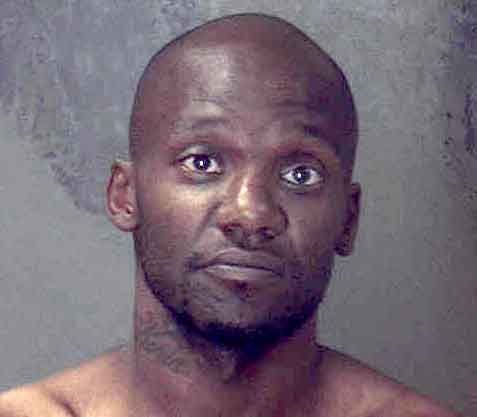 A man who killed a gay rights activist will spend the rest of his life in prison.

A DeKalb County judge has given Donte Lamar Wyatt four life sentences plus 41 years for the April 2015 crime spree that left a 37-year-old Atlanta woman dead.

“This was a horrific, unspeakable crime, and he deserves nothing less than to spend the rest of his life in prison,” DeKalb County District Attorney Robert James said of Wyatt. “Everyone should expect to be safe, especially in their own homes. What this man did was violate that sanctity for two DeKalb residents. We want to assure them that he will never, ever be able to do this to anyone else.”

DeKalb County Superior Court Judge Asha Jackson announced the sentence – which included three life sentences without the possibility of parole – within an hour of the jury verdict.

On April 13, after allegedly stabbing his estranged wife in Henry County, Wyatt found his way to DeKalb County and broke into a home near Moreland Avenue in Atlanta where he attacked the victim.

He then broke into another nearby home where he held off SWAT in an hours-long standoff as the homeowner hid inside.

previousComing Up: Free, Fun, Interesting Happenings in the Metro