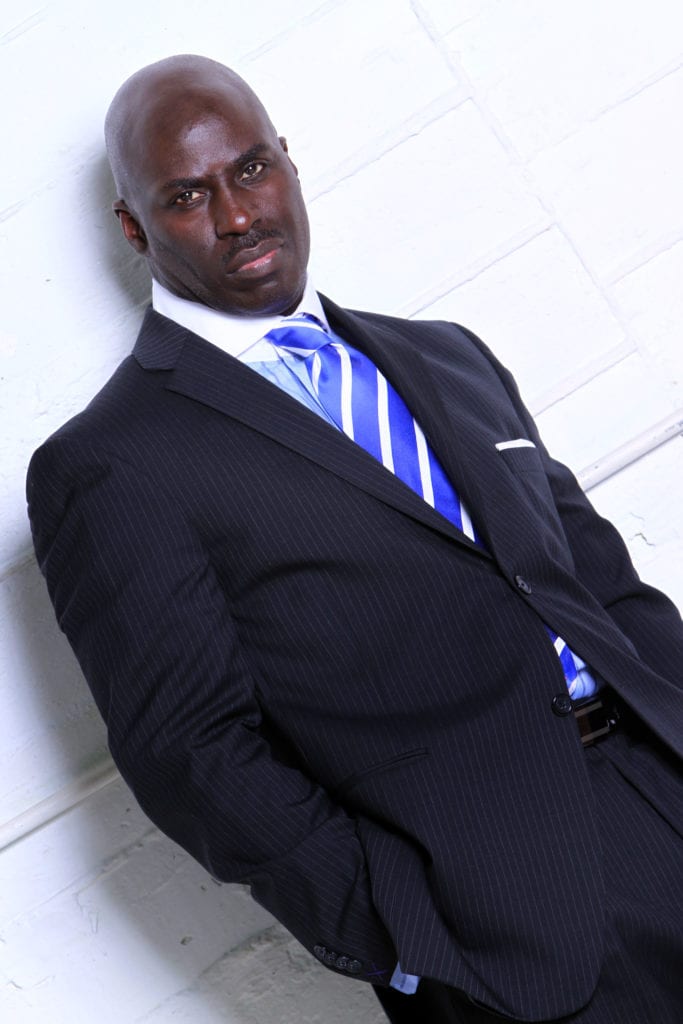 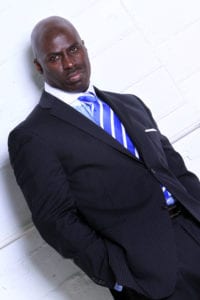 DeKalb County resident Hank Stewart, who is celebrating 25 years as a poet and community servant, will be honored as Poet Laureate by Congressman Hank Johnson and DeKalb ICEO Lee May.

Atlanta City Councilman Michael Julian Bond also will be among community leaders and friends who will pay tribute to Stewart on Monday, Nov. 7, 5 p.m., at Atlanta City Hall. Stewart, who is the author of seven books, will release a new work,“25 Years and Still Counting,” during the celebration. The new book highlights Stewart’s 25-year journey, recapturing some of his favorite poems, the lives he has touched with his messages, an overview of his awards and special moments during this quarter of his life.

Stewart has been called a catalyst for action and a messenger of hope.  A devout Christian, he considers spirituality, history and love as his major influences for delving into the world of literature.

“As one would expect, my (life) experiences have had a great influence on the poetry I write and perform. Poetry has helped me to deal with many issues,” says Hank, who released his first book titled, “The Answer” in 1993.

Stewart has performed spoken word at the Trumpet Awards and Essence Music Festival. He has written and performed commercials for the McDonald Corporation called “365 BLACK,” and African American poetic rendition commercials for WAGA TV in Atlanta, which earned him an Emmy, Promax and Gabby awards.

Stewart is the founder of “Walk Against the Call,” a breast cancer awareness initiative that has raised more than $100,000. He also is d founder of the Annual White Linen Affair, Hot Chocolate, Love Jones Sundays and Five Men on a Stool.

Stewart is a member of the Board of Directors of the new American Voters League, which was founded by the late Maynard Jackson, former mayor of the city of Atlanta.

Stewart co-founded with Gwendolyn Mason, a youth leadership development foundation focused on strengthening the whole mind, body and soul of children. The Hank Stewart Foundation has impacted more than 10,000 youths over the course of its existence.